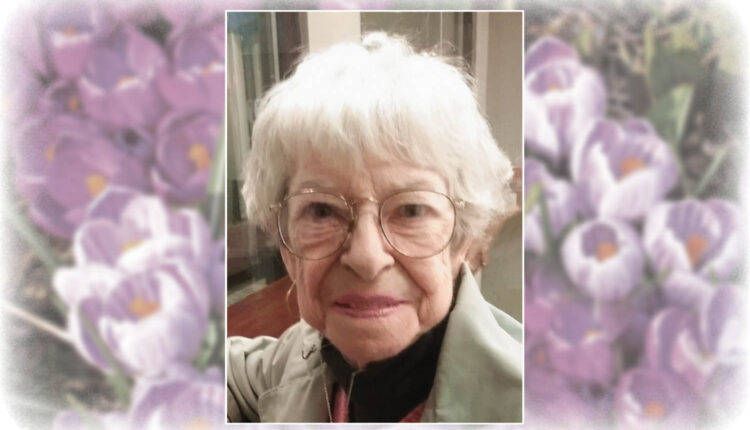 Sadly, our dear friend, Janet, has passed away, aged 74, at Lady Minto Hospital. She went peacefully, after a courageous battle with cancer.

Janet was predeceased by her parents, Edward and Claire Quinn, and is survived by her closest cousins, Judy, Carole and Diane. Born in Montreal, she spent her early years working with her father in his transportation business. She moved to Salt Spring in the early 80’s, and her parents followed her later.

Janet had a great love for Salt Spring, spending her first years, here, cooking for folks in a small deli. She then trained as a realtor and spent many happy years at Century 21. Later, she worked at Field’s, until it closed.

Janet loved to feed people, whether with a pot of soup or a bag of cookies. She took that role very seriously. Upon retirement she became a volunteer at the Lady Minto Thrift Shop and was a helping hand in Dan Hardy’s office and in the cafe at Country Grocer. When she wasn’t volunteering, she filled her days with crossword and sudoku puzzles, solitaire, old movies and game shows.

Janet would have liked to thank all of the staff at Lady Minto and at Braehaven for their excellent care over the last few years.

Tiny, but feisty, Janet will be missed and remembered by all who knew her.