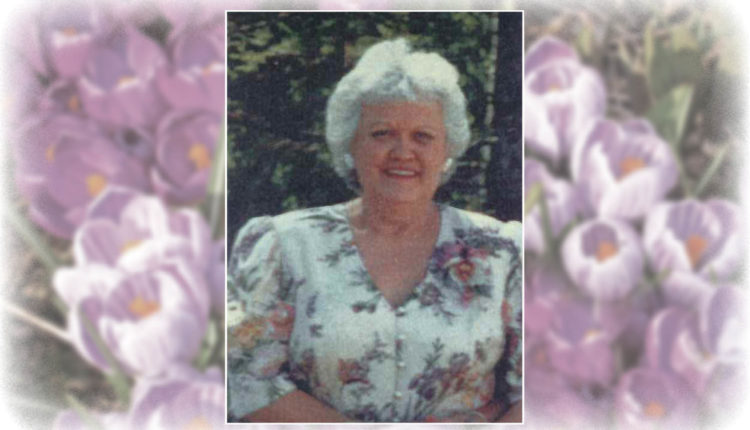 Jacqueline (Jackie) passed away peacefully at home in Port Alberni after her battle with cancer.

Jackie was born on Salt Spring Island and was raised between there and Steveston.

After spending a few years living off of Salt Spring Island, Jackie returned to the Island and opened up her restaurant, “The Kanaka Place”, which became a very popular work and gathering place for the Islanders.

Jackie sold her restaurant and Deli Shoppe and moved to Port Alberni to be closer to her kids and grandkids and where she spent her later years. But she was always an “Island girl”.

Many people will remember Jackie for her warm and infectious laughter, good nature and wonderful sense of humor.

She’ll be sadly missed by friends and family.

A private family Celebration of Life was held by Jackie’s request.

“A Hui Hou Kãkou”
(Until we meet again)