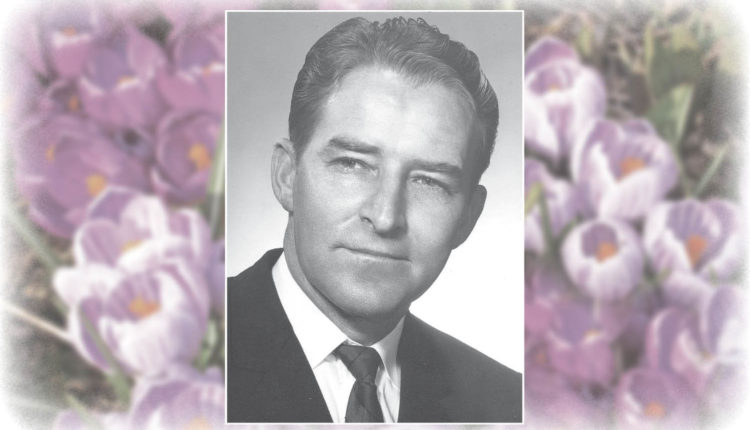 Harry Lawrence died peacefully on March 13, 2020 on Salt Spring Island at the age of 92.
Harry is survived by his daughter Lynda J. Lawrence of Maple Ridge, BC. He was preceded in death by his loving wife of 49 years, Jean Lawrence in 2015.

Harry was born on October 19, 1927 in Brisbane, Australia, one of six children. He moved to Canada and later became a Canadian Citizen on June 4, 1957. He was first employed by Ford Canada as an automotive engineer, and later became a marine engineer with BC Packers where he worked until his retirement.

His passions included gardening and paddling in Hawaii. At one point he had a collection of over 100 orchids growing in his greenhouse. He was an active paddler with Aloha Beach Services in Waikiki right up until his stroke in 2018. He was also a dedicated member of Our Lady of Grace Parish on Salt Spring Island.

Due to the Covid-19 pandemic, a service has not been held for Harry, but Lynda feels truly blessed to have been able to be by her Dad’s side when he passed in March. She would like to thank the doctors and the nursing staff at the Lady Minto Hospital for their phenomenal care during Harry’s final days. She would also like to thank the staff at Braehaven Assisted Living, where he resided prior to his death, for their great care of her Dad and the support she’s received since his passing. A special thank you to Becca Dekker for all her support and care over the past two years.