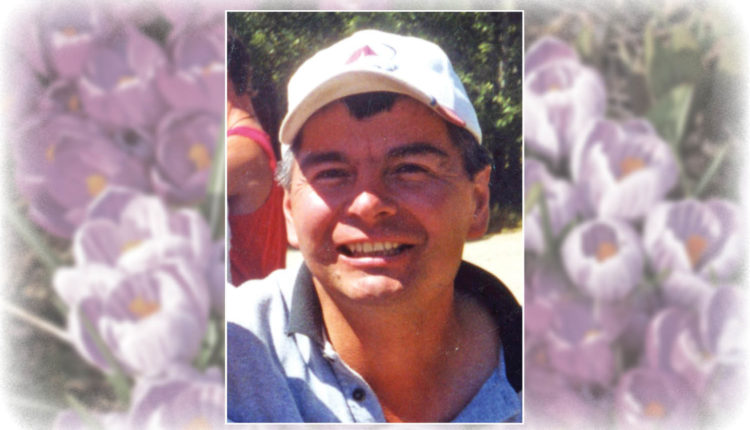 He was the loving father of Derek (Lyndsey) of Maple Bay, and Graham (Kyra) of Salt Spring Island. He will also be dearly missed by his Grandchild Abigail. He will also be lovingly remembered by his siblings, Rick, Karl (Kathy), Phil, Mike (Dionne), Liz (Rob) and many nieces and nephews.

He was predeceased by his mother Margurieta Sampson, father Rodrick Kitchen, and brother Roger Kitchen.

Brian was born and raised on Salt Spring Island, British Columbia. He enjoyed his sports such as hockey and baseball. He coached his sons in both sports. Brian played fastball and slo-pitch for many years.

Brian moved to Calgary, Alberta in 2005 and worked for Safeway for 9 years. In 2014 he moved back to BC and made his home in Lake Cowichan where he worked for Country Grocer for 4 years. He really enjoyed life there and he knew that would be his permanent home. Brian was known for his big smile, warm heart, and hugs. He will be missed dearly by all those who crossed his path.
A Celebration of Life will be held on
Saturday, September 8, 2018 in Lake Cowichan at the Riverside Pub, (56 North Shore Rd.), starting at 2:00pm.
Everyone is welcome.