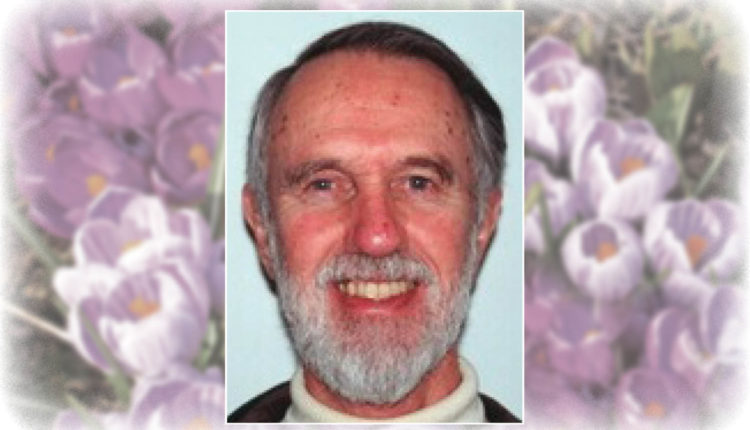 David passed away peacefully in Victoria General Hospital at age 88. He is survived by his wife of 57 years, Lis, his sons Robert (Tasia) and John, his grandsons David and Phillip, his sister Elspeth (Jim) Helmcken.

David attended Royal Canadian Naval College from 1945 to graduation in 1947. Thereafter he graduated with an MBA from The University of British Columbia and articled with Price Waterhouse. In 1955 he qualified as a Chartered Accountant. He then worked in accounting at CP Air from 1955 to 1974 whereupon he continued in private practice until his retirement in 1987.

In the spirit of Service Above Self, David joined Vancouver South Rotary Club in 1977, was President (1987/88) and went on to become Rotary District Governor of District 5040 (1996/97). He worked with Rotary District 5010 (Alaska, Yukon, Siberia) to promote Rotary in Russia (esp. Siberia). During this period the David and Lis Ker Endowed Scholarship Fund for Russian students was established. Later they became members of the Arch. C. Klumph Society.

Among David’s greatest pleasures were his worldwide travels, time spent in the air as a recreational pilot and in particular air races in Europe in the 1950s. He also took great pleasure in time spent with family and friends, especially on Salt Spring Island and in Denmark.

In lieu of flowers, donations can be made to The Rotary Foundation at www.Rotary.org/donate.