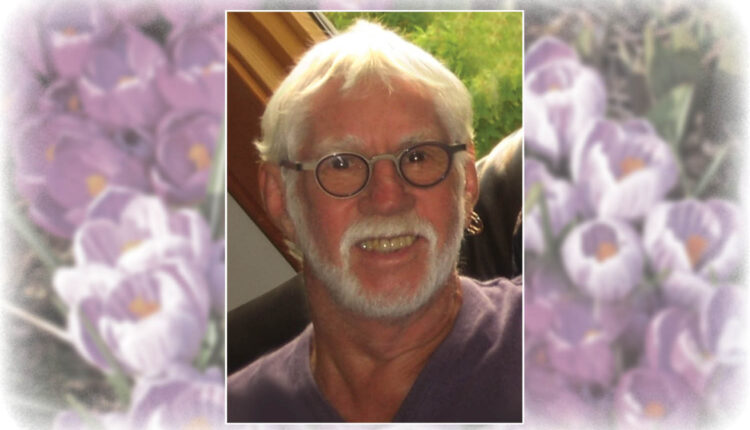 Clifford (or Cliff as he was ubiquitously called) was born in Vancouver on May 6, 1940 and passed surrounded by loved ones on November 23, 2021.

Cliff led an immense life that was always large, loud, and full of passion – a life that cannot be reduced to words. Fast cars, nautical adventures (and disasters), good food, fine wines, and music. Cliff was always on the move and never stopped working, even to his last days. Among his varied career, he drove taxi, ran a jazz club, was a carpenter, a teacher, he sold wine, was a PR director at the Vancouver Art Institute, and left a lasting legacy in the Canadian music industry. Throughout his life and careers, Cliff met countless people, and his family and friends were his deepest joy. Each person that grew to know Cliff felt his love and loyalty and will carry a unique (and likely crazy) story of the man they loved.

Cliff was predeceased by his mother: Thelma Rose Phillips, his father Wilburn Charles (Casey) Jones, and younger brother Phillip Doran Jones. He is survived by his brother Phillip’s son David Nicholson-Jones (wife Annie and daughter Beatrix), his brother Roy Jones, Roy’s wife Lynda and their children Shivonne Miller (husband Andy and children Emily, Grace, and Ben) and Kevin Jones (wife Michelle and son Oliver), as well as by his wife of 14 years, Shelley Nitikman and her children Lewis (children Justin and Eliana), Joel (wife Liny Chan and son Ari), Sara (son Aiden), and Noah (partner Elaine). He is also survived by a very long list of friends who cared deeply for him.

A Celebration of Life will be held in the near future on Salt Spring Island, and a second in his long-time home of Vancouver.

Cliff’s family would like to thank his friends Robert and Darleen for their invaluable assistance taking care of Cliff immediately after his accident, the staff at Lady Minto Hospital on Salt Spring and at Vancouver General Hospital for their care of Cliff.