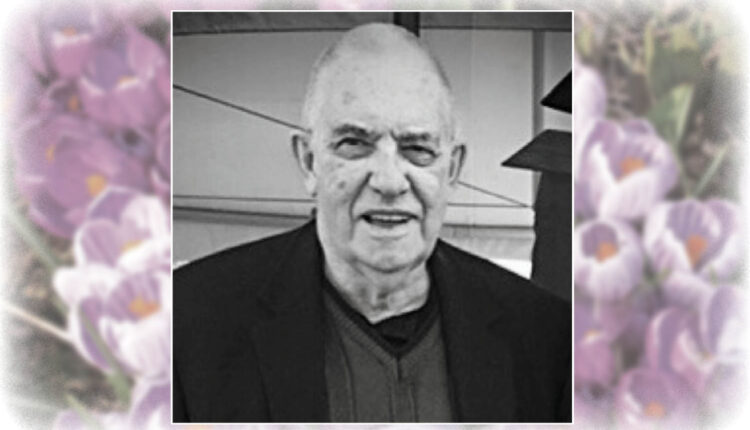 Dr. Roland Graham died peacefully in Hospice on Feb.13/21. He was predeceased by his wife, Maria and daughter, Ruth.

He was born the second of four children in Montreal in 1933 to Hilda and Edward Graham, a welder. Roland married Maria in 1953. A few years later he and his young family moved to Vancouver. He was inspired by a dream to apply to UBC medical school and he became a doctor in 1971. First he practiced in Vancouver and then moved to Salt Spring Island in 1980 to hopefully retire and write. However, he resumed part-time practice on the island and did locums throughout BC and the Arctic. Eventually he resumed full time practice on Salt Spring where he is still fondly remembered today.

At his retirement, many of his patients put on a gala performance to raise funds and create a bursary in his name. Roland chose to dedicate the bursary to assist single parents wanting to attend Camosun College. He leaves behind 10 children, 13 grandchildren & 2 great grandsons. He loved to read prose and poetry and dedicated much of his retirement to writing. Occasionally he liked to recite poems by memory to friends or family. To quote one of his favorite authors, Leo Tolstoy, “seize the moments of happiness, love and be loved! That is the only reality in the world, all else is folly.” In keeping with his generous nature, donations to a charity of your choice are a great way to honour his memory. A memorial service will be held at a future date.