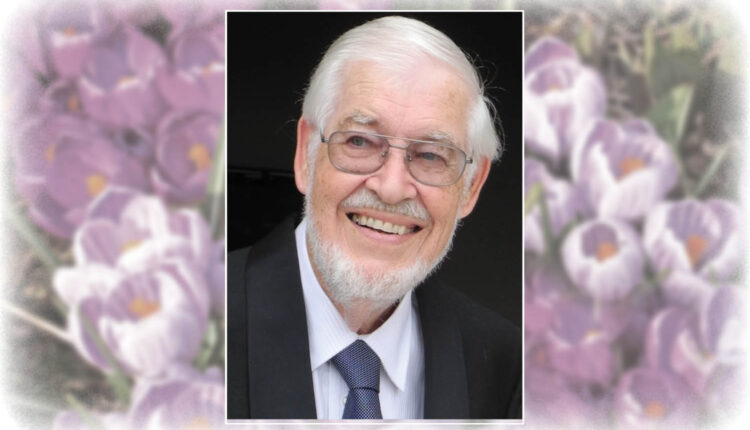 The family of Ed Gijssen are saddened to announce his passing on April 24, 2022, at Lady Minto Hospital, Salt Spring Island, BC. Ed was 90 years old and had been married to Antonia (Tonny) for 60 years. Tonny pre-deceased Ed in October of 2017.

Born November 6, 1931, in Utrecht, Netherlands, Ed was the 4th of seven children born to Louis and Wilhelmina Gijssen. Tonny and Ed immigrated to Canada in 1957 where they built a series of thriving business including Starline Windows and Starline Homes. Ed was smart, charming, ambitious and sought to build a better life for his family in Canada. Together, Ed and Tonny travelled extensively and had particular fondness for Australia, Spain and seeing the world via cruise ships. Ed was very proud of their businesses and the many homes that they built. Together Tonny and Ed could tell stories with depth and intrigue – from the ship accident enroute to Canada in 1957 to ball room dancing around the world.

Donations in lieu of flowers can be made in Ed’s name to the Lady Minto Hospital Foundation, 135 Crofton Road, Salt Spring Island, BC, V8K 1T1, https://ladymintofoundation.com.