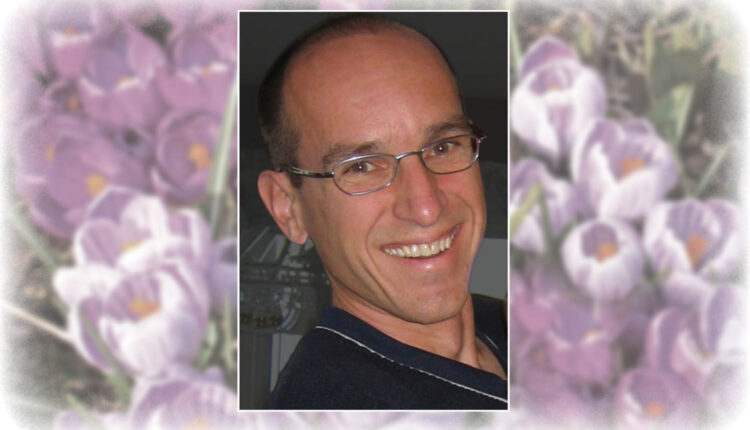 Derrick Georgeson of Lantzville, BC died peacefully at the age of 61.

Derrick was born in Nanaimo, BC. Always keen to build or figure out how things worked, the acreage he was raised on in Cedar and the surrounding woods were a perfect play land for him. He graduated from NDSS in 1978. He worked at the Chemainus sawmill for a few years before going to Camosun College and choosing Marine Engineering as his career. Joining the mariner tradition of his Gulf Island (Saturna/South Pender/Mayne) relatives. He started this life on the water in 1984 with Seaspan. Enjoying the comarderie of the various tugs’ crews, perks of the job such as whale watching, spectacular sunsets, along with the passion for ‘preventative maintenance’ and problem solving in a warm engine room.He and Suzanne married in Telkwa, BC August 6th, 1993. They lived in Nanaimo and Lantzille with a special sabbatical to Cape Breton. Derrick was an ideal travel companion for their backpack and volunteer adventures in Canada and abroad. Always able to strike up a conversation with anyone, quickly finding ways to share a joke.

Derrick constructed many things over the years and had a vision for his role in self-sufficiency. Most notably; projects on Saturna,; extensive renos and re-design of his homes, forts, half pipe, water collection system and functional and bountiful landscaping. Derrick embraced community and quietly delighted in adding flavour to the rules of games played at the many gatherings at his home. Fun to Derrick encompassed many things: time with his children in silliness, rowing, water play or working alongside; hiking/snowshoeing- the steeper the better or using his wheelbarrow.

A private Celebration of Life will be held. The family would like to thank the staff of the Vancouver and Nanaimo Cancer agency, NRGH ER and palliative/hospice care, Nanaimo Health Care Services and Home Support; as well as Sows Ear Medical clinic. And the surgical team of Dr. Gul at Lions Gate hospital. Your expertise, caring and positivity helped Derrick achieve living his life to the fullest in the last 3 years despite his brain cancer diagnosis.

In lieu of flowers, please consider sending donations to the BC Cancer Agency, Cancer Research, Nanaimo Hospice or the Nanaimo Palliative care unit.