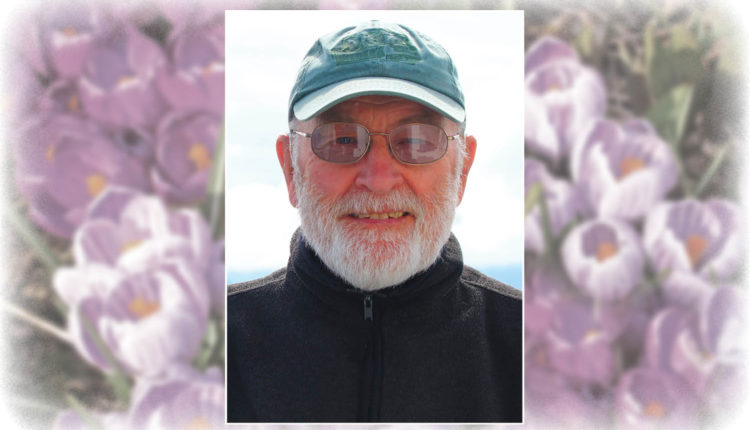 Donald, passed away August 16th in the palliative  care unit of the Saanich Peninsula Hospital at the age of 90 after a life very well lived.

He is greatly missed by his wife of 57 years, Fiona Flook, son Martin Flook (Toronto) , daughter Moira  and her husband Robert Tucker,  and their 3 children,  Callum, Brynn, and Emma Tucker (Victoria) and nephew Bruce Flook (Winnipeg).

He felt honoured to have had a long and rewarding career working as a biologist for the Canadian Wildlife Service.

A celebration of his life took place at their family home in Victoria.

Donations may be made in his memory to the Nature Conservancy of Canada or the Saltspring Island Conservancy to help protect environmentally important lands.