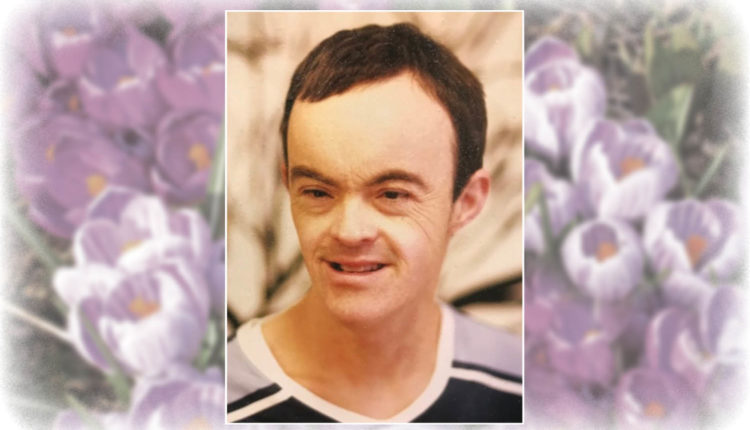 Survived by his loving parents, Norman and Diane, brother Stephen (Candace), and nephews, Samuel and Keil.

Stuart spent his early years growing up in North Vancouver and the majority of his adult life on Salt Spring Island where he led a very happy life. Stuart was a passionate Vancouver Canucks hockey fan. He enjoyed preparing, cooking and consuming food and loved making salsa with his brother, Stephen. Stuart was the king of splitting wood, he also could complete large puzzles in short order and he was known to enjoy the odd rum and coke from time to time. He was well travelled and had a robust awareness of the world. Recently he was living in Colwood (Victoria) at Tamarack House.

The family would like to thank all Stuart’s caregivers who cared for him over the past several years.

Stuart was a very special man who touched all those who knew him. He will be deeply missed.

A Celebration of Life for Stuart will be held in the spring.