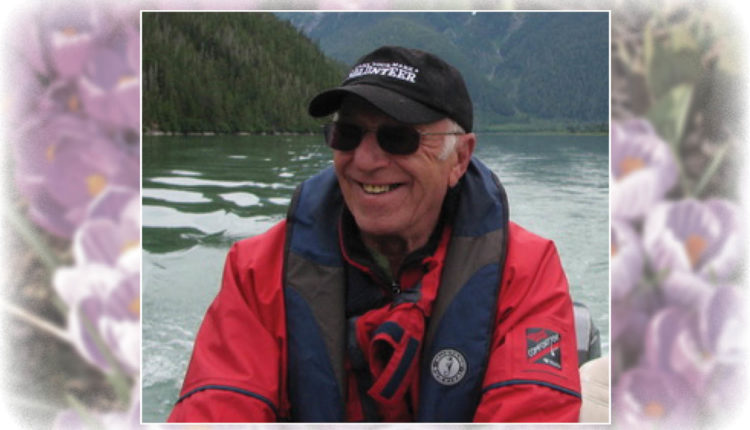 Born in Przewoloka Poland, Gene lived a life full of self determination and the pursuit of freedom.  Coming to Ottawa at an early age, Gene had to adjust to a new language and way of life. He did just this, earning his pilots license and transversing across Canada with the mother of his three children, Emily Drzymala. Later on, as he was braving the Canadian Frontier in the Yukon he met his beloved Sharon with whom he was with for 40 years. The latter half of his life was spent with her, in perfect tandem as they alternated between summers farming and boating with other interpid adventures along the way. Gene took great pride in being part of the boating community and Salt Spring Island Sailing Club. He and Sharon provided love and hospitality for each other, their family, friends and communities.

Gene will be remembered for his stories, good nature, mile wide smile and love that swept to his friends and family. He passed away peacefully with a smile on his face as his dear Sharon “Dovie” welcomed him to heaven. When asked if he was a ‘believer’ he answered ‘just in case” with a smile.

Service information will be provided at a later date.

Star of the Sea hosts Earth Day celebration on Zoom