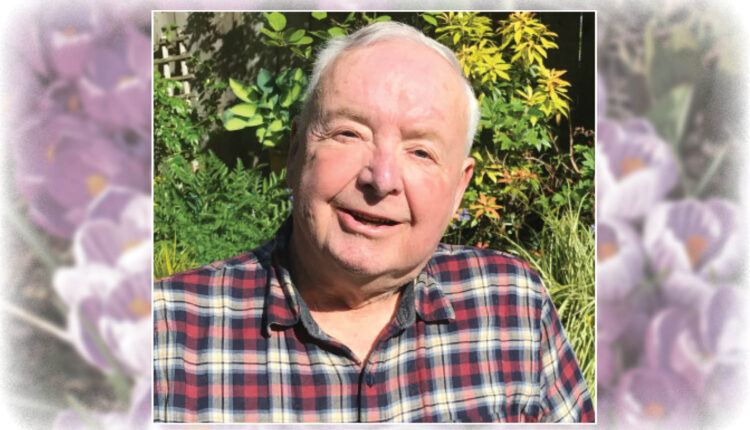 Born in Vancouver on December 5, 1941, Don moved with his family to Victoria after completing high school and graduated from, what was then Victoria College, in 1963 with a Bachelors Degree in English and Zoology. After a year of travelling in Europe, Don worked as a research assistant at Kings College Hospital in London before returning to Canada to attend McGill Medical School in Montreal in 1965. On receiving his medical degree, Don returned to the West Coast in 1970 and did his residency in Radiology at UBC. His first position as a Radiologist was at Nanaimo Regional General Hospital where he spent many happy years. In 1998 the ultimate semi retirement opportunity knocked and Don had his dream job providing radiological services for Lady Minto Hospital on Salt Spring Island. During his time at Lady Minto, Don mentored numerous international medical graduates and was Chief of the Medical Staff for a number of years. When he turned 70, Don decided it was time to retire and moved back to Victoria in 2013 where for a short time he voluntarily did some teaching at the Island Medical School at the University of Victoria. Don spent his retirement years as a professional news junkie, devouring every online newspaper known to man, that was his thing.

Due to current restrictions there will be no service or celebration of life at this time. In lieu of flowers donations in Don’s memory can be made to the Lady Minto Hospital Foundation, 135 Crofton Road, Salt Spring Island, BC, V8K 2R8. ladymintohospitalfoundation.com Condolences may be offered at www.earthsoption.com