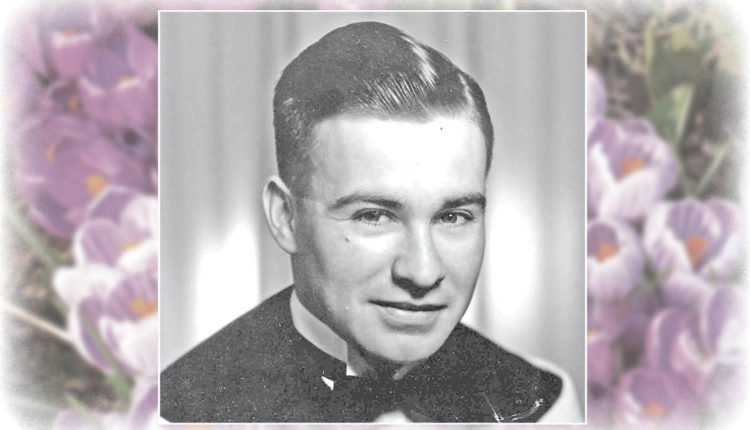 It is with a heavy heart that we announce the passing of Bernard Doucet (affectionately known as Bernie) on June 8, 2018, on Salt Spring Island, British Columbia, where he died peacefully surrounded by family.

Bernie spent his formative years in Bathurst, New Brunswick, where he forged a deep bond with his siblings and lifelong friends. He left his beloved hometown as a young adult to join the federal government, working for a number of ministries and eventually becoming a leading expert in the field of employee compensation.

Bernie was fiercely proud of his East Coast roots and service to the Canadian Armed Forces. He was blessed with an active mind — an avid reader with an encyclopedic memory and a gifted storyteller with an insatiable thirst for knowledge and intellectual pursuits.

He could build or fix practically anything, from houses to car engines, skills he patiently taught his two sons. He was a well-respected hockey coach and could beat the pants off anyone who challenged him to a game of cards.
But most of all, Bernie was a loving father, brother, and friend. He’ll be remembered as a funny, joyful, and kind man with a big heart whose glass was always half full — even in his final days. He will be sadly missed.

The family thanks Dr. Reznick, the staff at Lady Minto Hospital, and the staff and residents of Meadowbrook for their kind support. A celebration of Bernie’s life will be held in Bathurst, New Brunswick, at the end of July. In lieu of flowers, donation to the Gulf Islands Families Together Society are gratefully accepted.