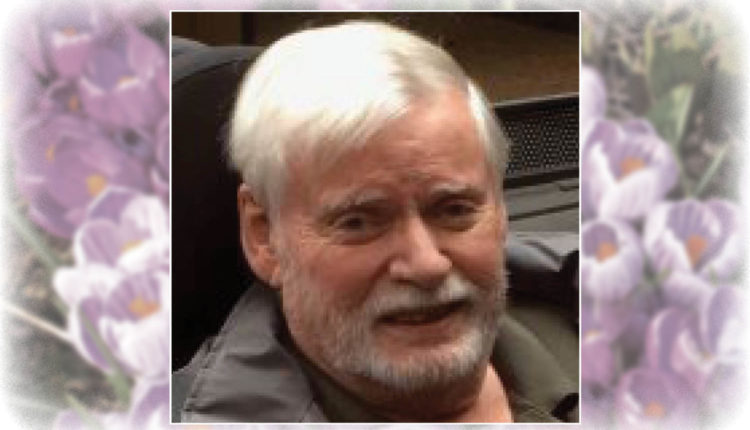 Norm has sailed into a peaceful sunset after enduring a number of health challenges in his last few years.

Born in New Westminster, he was the son of Surrey pioneers Ed and Louise Dinsmore, and together with his sisters Helen (Earle) and Mary Jo (Dick) grew up on The Dinsmore Brothers Farm.

Norm chose a different path and attended UBC where he graduated in civil engineering and began working for HA Simons. While at UBC he met and married Ann Brown and made several lifelong friendships. The two set off on a travelling adventure visiting Africa, Australia and Europe, often as passengers on freighters, before settling in Vancouver and having sons Michael (Linda) and Bruce (Lisa). Norm worked in the pulp and paper industry and moved the family to Ticonderoga in upstate NY in the early 1970’s, then to Wisconsin Rapids, WI a few years later. Summers were spent on the Gulf Islands boating with family and friends.

Norm had a reputation for being steady and fair. He was often sought out for advice or help in a jam, and was always ready to lend either a hand with friends or while at work offer his considerable expertise. Ann passed away after an illness in 1999. Dad shared the next chapter of his life with Sally Plunkett on Salt Spring Island. Sally, whose husband Pat predeceased her, and their children Stephen (Janine), Shelagh, (Shane) and Chris (Tora) had been lifelong friends of the Dinsmores, the two families sharing holidays and hijinks.

On Saltspring Norm and Sally made many new and wonderful friends, travelled to Ireland and Russia among other destinations, and were active members of the Saltspring Island community and Sailing Club, where Norm captained “El Zorro de Plata” and served as Rear Commodore. Norm’s grandchildren, Jordon, Kurtis, Gabriel and Tallula, and Sally’s grandchildren Niamh, (Andrew) Patrick and Lucia will all miss him dearly. The family would like to thank Dr Ian Gummeson for his thoughtful care, and the entire nursing staff at Lady Minto hospital for being so incredibly supportive, attentive and kind to Norm during his last few days.

A celebration of life will be held on both Saltspring Island and Vancouver in the coming year. In lieu of flowers, a donation to Lady Minto Hospital in Norm’s memory may be made.