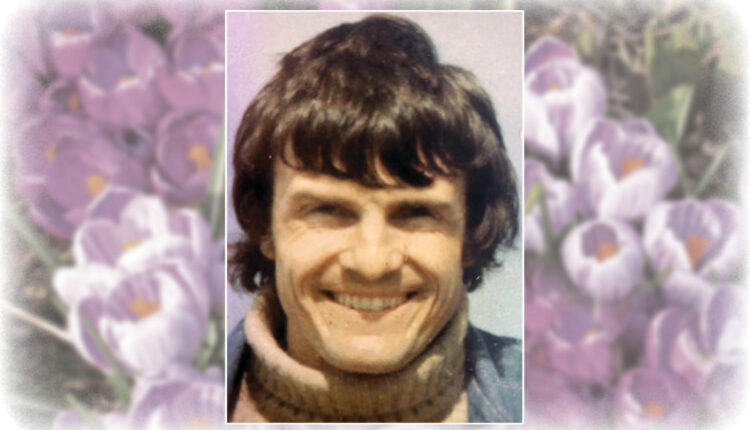 Michael passed over gently at Lady Minto Hospital. He is survived by April, his wife of 54 years, his daughter Malindi Curtis and his grandson Gabriel.

Born in Britain during WWII and raised in London, he later followed family tradition and joined the RAF. This started his interest traveling the world as he was sent into the Malayan conflict. After his service, he eventually became a British Steel export sales rep and was sent to Libya, Kenya, Spain Shanghai, America and finally, Thailand. While he was working in Bangkok, he met April and they married two months later.

They returned to England via Katmandu, Nepal and a year later moved to the Monterey Peninsula in California. Finally, they traveled north to Canada where they found their forever home above Weston Lake on South Salt Spring Island where he lived for 45 years.

He was an author, artist, actor, athlete, artisan, and amigo. Life with Michael was always an adventure. He wrote the following poem about 3 months before his passage into a new form of existence.

In bed, Bella teaches April the secret language of cats
Oblivious of the mice scavenging the bread crumbs
left by the rats
It’s another lovely day on Salt Spring

Michael was laid to rest with music, songs, and love by a circle of longtime friends in the Natural Cemetery in the heart of the Fulford Valley.