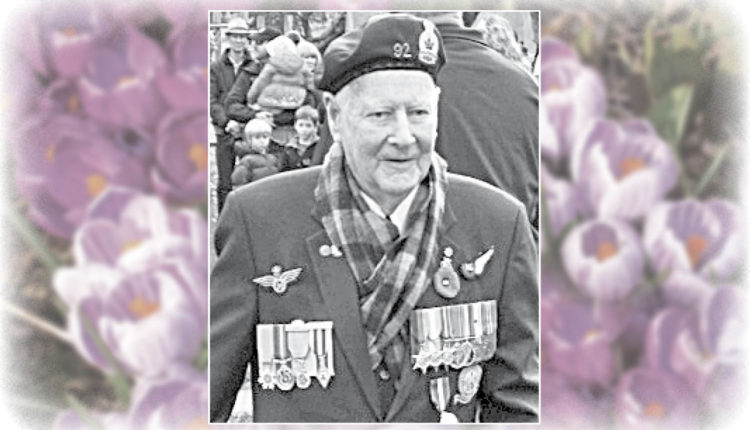 Nils was born in Høvik, Norway and served in the Norwegian Merchant Navy and the Royal Norwegian Air Force in World War II. Nils emigrated to Canada in 1951 and worked for de Havilland Aircraft of Canada and Sault Airways in Ontario, and Victoria Flying Club and Forest Industries Flying Tankers in B.C. Together with his wife Sheila, he established Viking Air Ltd. in 1970.

Nils was predeceased by his infant son, John Nils. He is survived by his wife of 70 years, Sheila; daughters, Randi and Marit; son, Erik; grandchildren, Stephanie, Nils, Jenna and Michelle; and great-granchildren, Dakota, Taylor, Kiersten and Tait.