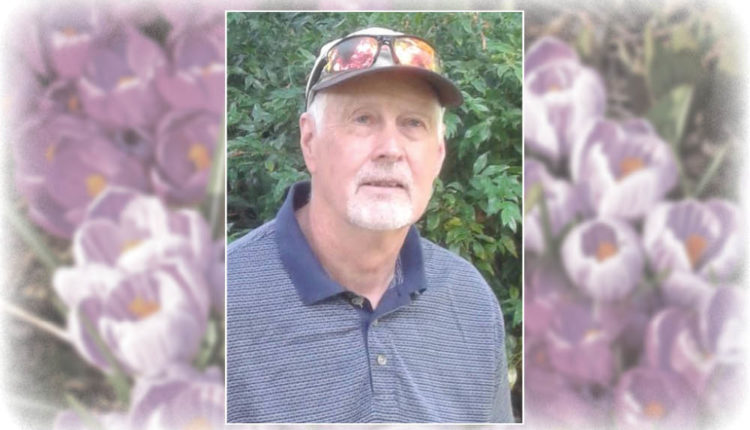 Sadly Roger passed away January 1st 2019 surrounded by the love of his family at Royal Jubilee Hospital. He was in Victoria to see his oncologist the day of “The Storm” and was unable to return to Salt Spring Island where he lived for the past 19 years.

He was born in Richmond, BC and grew up on Twigg Island near the mouth of the Fraser River back when it was farmland with dairy cows and orchards.

Roger was an unassuming man who when asked would say he was a ‘ferry worker”. He worked for BC Ferries for 41 years and was a Captain on all the major routes. He worked at Long Harbour several times before returning in 2000 where he worked until his retirement in 2006. He continued to work occasional for Gulf Island Water Taxi and to do the heavy lifting for Val at Rainbow Road Farm.

The golf course beckoned and he spent many happy hours with his golfing buddies Norm, Phil, Colin and Mike.

The family would like to thank Royal Jubilee Hospital and Victoria Cancer Agency staff who provided such compassionate care.

In lieu of flowers, donations may be made to Salt Spring Hospice Society
Memories may be viewed and shared
at www.firstmemorialsaanich.com