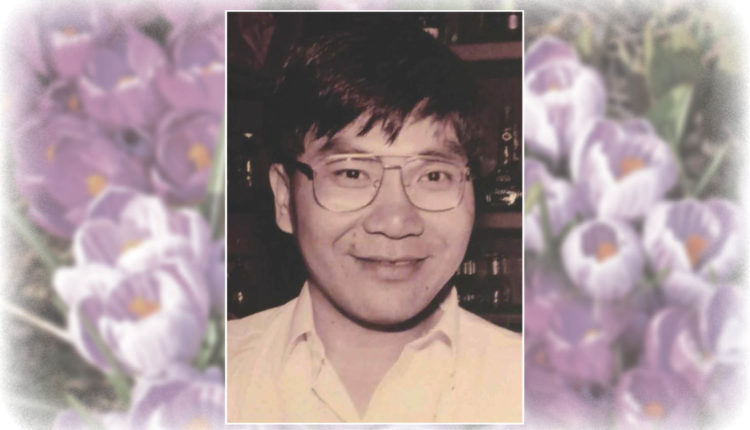 It is with a heavy heart that we announce the passing of Chi-Sham (Sam) Chan, who left us on January 6th, 2019 in his home on Salt Spring Island.
Grieving his loss are his wife, Jane Chan, and his two sons David and Andrew.

Sam was born and raised in Hong Kong, and later immigrated to Canada alongside his brother Charles to attend the University of Victoria in 1972. He was a part of the first graduating class of Computer Science students at UVIC, something he was extremely proud of. Later he worked with his siblings in the Golden Island Restaurant for over 30 years where he oversaw the front of the house. Over the years, he had the wonderful opportunity to interact with and get to know the many members of the community. Above all else, he cherished the many relationships he made with the locals through his work.

Mischievous, witty, caring and smart, Sam managed to make a positive impact on the lives of many. Known for his impeccable memory, he also offered a helping hand to whoever might have needed it whether it was with his time or wisdom.

A celebration of his life will be held on February 16th at 1pm at the Legion.