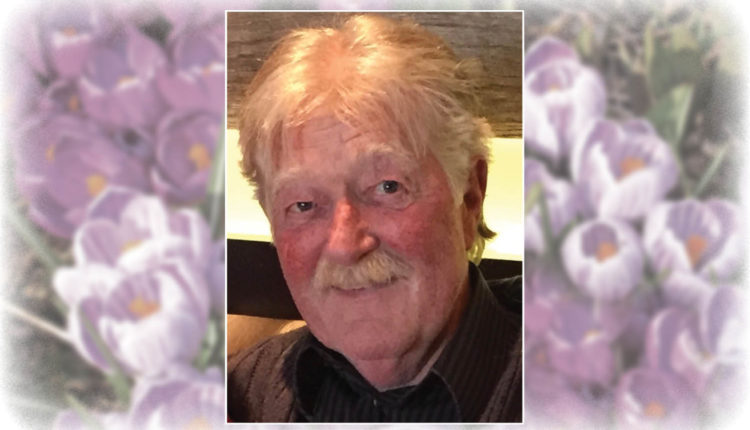 John passed away on Salt Spring Island with his wife Carron by his side. They had been married for over 37 years. John will be lovingly remembered and missed by his family, Gail (Dwayne), Barb (Rob), Lesley (Steve) and Eddy, seven grandchildren as well as his brother Bob (Yvonne). John was predeceased by his brother Vic in 2014 and his infant son, Samuel in 1984.  John’s ashes will be scattered according to his wishes and a memorial and celebration of his life will be held from 2-4 pm on Wednesday, 21 March 2018 at Meadon Hall. A heartfelt thanks goes out to Dr. Crichton as well as to the wonderfully compassionate care of the nursing staff at Lady Minto Hospital.

Soar off on that Gold Wing in the sky, Johnny!