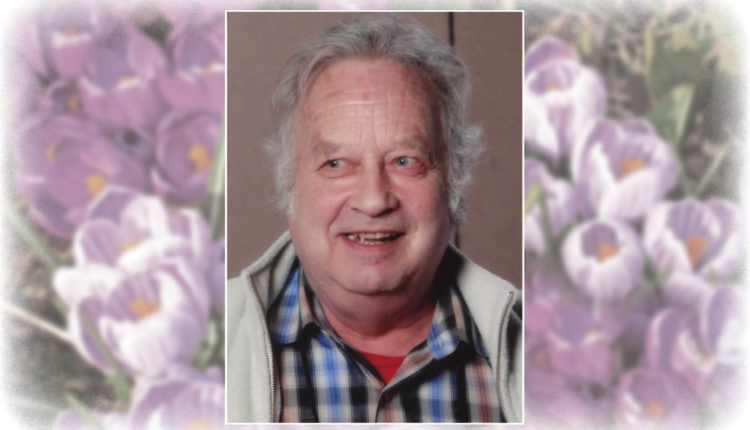 Chris was born in England in June 1945. As all available medical doctors were treating injured servicemen, Chris’s birth was attended by a retired veterinarian. Unfortunately Chris suffered permanent brain damage from oxygen deprivation at birth, and this became a defining part of his unique view of the world.

When growing up in Vancouver on 42nd Ave. he loved riding his bicycle for hours at a time. When he saw value in an activity, he was able to learn and achieve. His love of reading was a lifetime passion…to the point that for the last 30 years, every day always included time devoted to writing and rewriting a romance novel.

Chris had a love of driving, and after getting his licence his world expanded tremendously.

While he was working for BC Ferries he decided to try marriage for a second time. After living for a short time in Pennsylvania, he returned home and started driving taxi.

In retirement, he discovered cruising, and he was always first in line for the buffets! In his later years he decided to ‘supervise’ all returning cruise ships to Vancouver, observe their docking, and greet their crews.
Whether driving a lawn mower, watching Dr. Phil, or keeping 4:30am-7:00pm hours, he maintained a very ordered routine.

Strong willed and only his way, life for Chris was not for the feint of heart! He had a very generous heart for donating to many charities; the Downtown Eastside has lost one of its gentle characters.