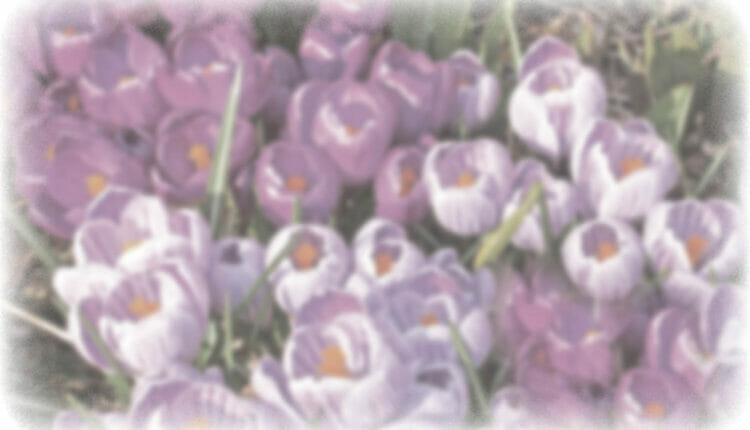 It is with great sadness we announce the peaceful passing of Tony Booker on the morning of August 3rd 2022 at the age of 91. He was predeceased by his loving wife, Josephine Booker in 2012. Both are survived by their three sons Timothy (Zora), Patrick (Debbie) and Nicholas (Cherie) as well as five grandchildren (Natasha, Niki, Sydney, Morgan, Naila).

After meeting Tony in their native country of England, they left busy London and emigrated to Canada in 1958, were married and began married life in the tiny farming village of Markinch, Saskatchewan (where Tony had pre-secured a job as the village School Teacher). They moved west to BC a year later: first to Kamloops where they started their family and later to Vancouver and Ladner to raise their three boys. Here Tony enjoyed a lengthy career as an Art Teacher at Magee Secondary School in Vancouver.
A long love affair with the Gulf Islands, including a summer property on Mayne Island, led them to eventually retire to Salt Spring Island where they settled into a relaxed but vibrant retirement. A long-time member of the Salt Spring Sailing Club, Tony enjoyed sailing and generally messing-around in boats. In 2012, serious health concerns for Josephine forced a move back to Vancouver for the couple, and Tony began his ten year residence at the Independent Living community of Shannon Oaks in Vancouver.

Much appreciation to the friendly staff of Shannon Oaks for their many years creating a comfortable home and community that Tony greatly appreciated. Special thanks to Nursing staff at VGH and UBC Hospitals for their dedication, professionalism and thoughtful care.
As per Tony’s request, there will be no service. In lieu of flowers, donations in Tony’s (and Josephine’s) memory can be made to the Parkinson Society of BC.
https://www.canadahelps.org/en/charities/parkinson-society-british-columbia/