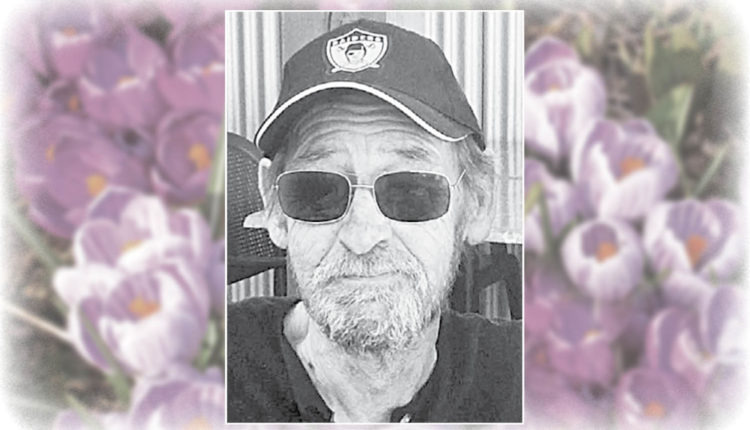 Randall (Rand) Blanchette passed peacefully, surrounded by friends and family at age 66 in the ICU at Cowichan District Hospital after suffering a devastating stroke.

Randall was born in Thunder Bay Ontario to parents Paul and Dorothy (Gavin) Blanchette. In 1970 he relocated to BC and eventually landed on Salt Spring Island where he and then wife Lynda Grindle had son Jesse in 1975. His passion for music, skill in carpentry, humour and great heart earned him many friends on Salt Spring, but in 1993 he relocated to be near now predeceased parents and beloved sister Elaine (Blanchette) Grattan.

Rand found a new passion in hospice work and served with the Cowichan Valley Hospice Society for many years until he retired at age 65. Rand gave so much to people and poured his heart into his work and was proud of what he did and the people he worked with at hospice.

The family would like to thank the staff at the Cowichan District Hospital ICU for all their hard work and keeping Rand comfortable until the end.