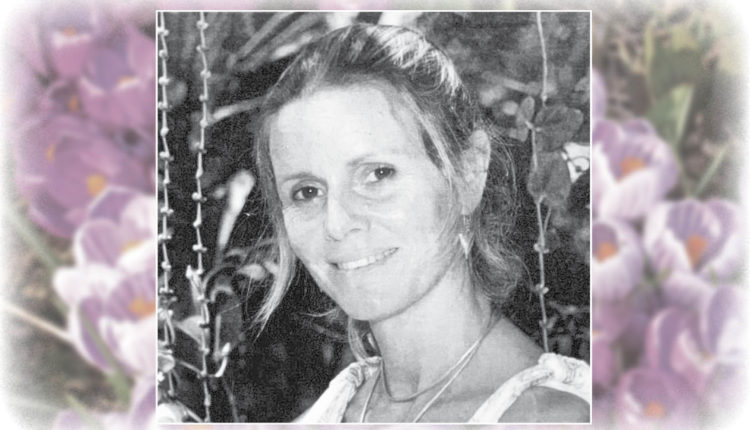 Peacefully on Salt Spring Island after 2 years in remission. As prophesied in “The Secret World of Og”, Penny was destined to take off on adventures. In 1975 she left Toronto to see the world, living for 30 years in Bali where she found her fullest creative expression as a designer and a mother. Penny listened for symbols; islands repeating through generations, mushroom trails, serpentine jewelry and rivers of gold. Finding home became a spiral journey up winding mountain roads back to her roots in Canada. Her refuge for 13 years was Salt Spring Island in a circle of trees and friendships. Penny’s belief in magic and play initiated a movement and continues to manifest through her children. Open to the universe, with her feet planted firmly on the earth, she found joy even during her last days. Predeceased by parents Janet and Pierre, and sister Pamela, she was survived by six siblings, children Elora and Orin, and their spouses Rajiv and Maria. She delighted in her 4 years as grandmother to Nayan and 7 weeks to Nusa. In lieu of flowers, donate to Salt Spring Island Public Library.