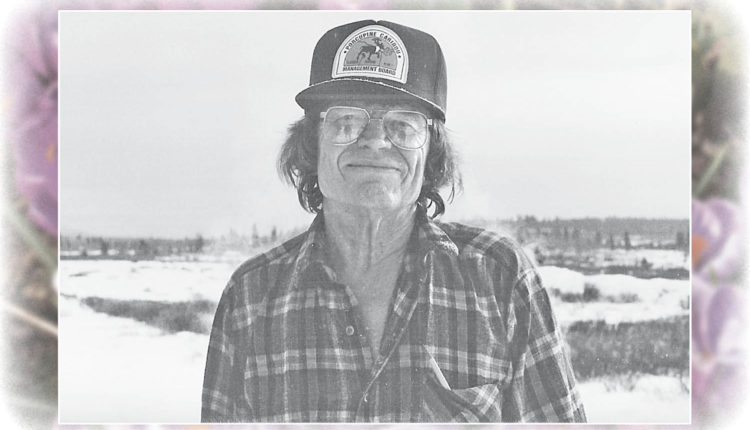 Tom grew up in Minneapolis, a keen Eagle Scout, canoeist, and birder.  As a teenager, he hitchhiked across the mid-west to California on a birding trip.  After graduating with a BSc from Oregon State, he married his first wife Wynona. He spent ten years as a game biologist in Newfoundland, during which he pursued an MSc degree from University of Wisconsin.  He then moved west to UBC where he produced his PhD thesis on caribou population dynamics – his true passion, followed by an assistant professorship at UVic.

In 1969, Tom fell in love with Salt Spring, gradually settling at Isabella Point with his family, and retiring from teaching duties but retaining research grants and contracts to continue to study caribou mainly in Labrador, Ontario and BC.  Throughout his career he also studied moose, beaver, ptarmigan, blue grouse, and ruffed grouse.

A celebration of life will be held tba.