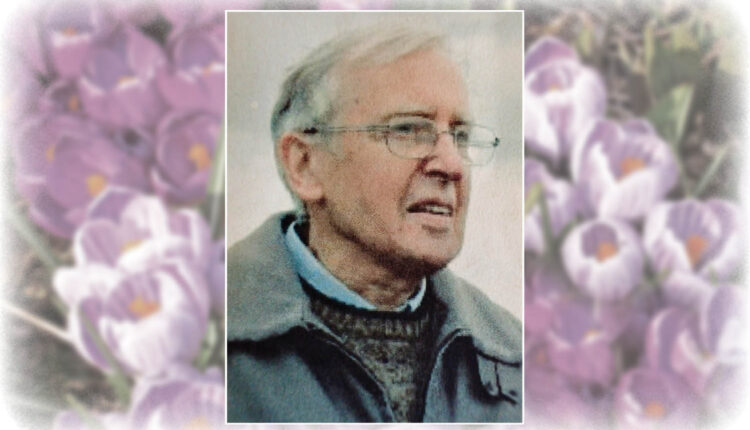 Peter passed away with his family by his side in Sidney, British Columbia.

He was born in Buxton, England to Frances and Keith Beaglehole. After a brief period in New Zealand, he returned to England where he lived in Baildon, Yorkshire.

Peter attended Bradford Grammar School, completed his Medical Degree in Edinburgh, Scotland and from there he spent several years in London.

In 1962, Peter was part of a group of Doctors contracted by the Government of Saskatchewan to staff Community Clinics and provide medical services during the Saskatchewan Doctors’ Strike. The work had its challenges, but, liking Saskatchewan and the people, he made the decision to remain in Regina.

In 1974, Peter and his colleagues, along with their staff, left the Regina Community Clinic and established the Stapleford Medical Clinic where he remained until he retired to Salt Spring with his wife, Judith, in 1998.

Peter loved art, music and books. He was an active supporter of and contributor to the MacKenzie Art Gallery in Regina, serving on the Acquisitions Committee for many years. Peter recognized the talent of Saskatchewan artists and was a great supporter throughout his lifetime.

As a family physician, Peter will be dearly missed by his former staff and his patients, who appreciated his thoughtfulness, kindness and compassion.

To you Peter, we will always be grateful for the love you gave to us, your support and your constant willingness to listen.

Peter is survived by his wife Judith and his children Claire (Mark) and Alastair. He was predeceased by his parents, Frances and Keith and his sister, Betty.

We would like to say thank you to Dr. Butcher, the staff at Lady Minto Hospital, the care givers, community support workers, and Sidney AllCare Residence.

His family would like to say: Thank You Peter, for all that you gave to us over the years.
A Life Well Lived.

Beatles get jazzy with the NOLA NightHawks at weekend concerts