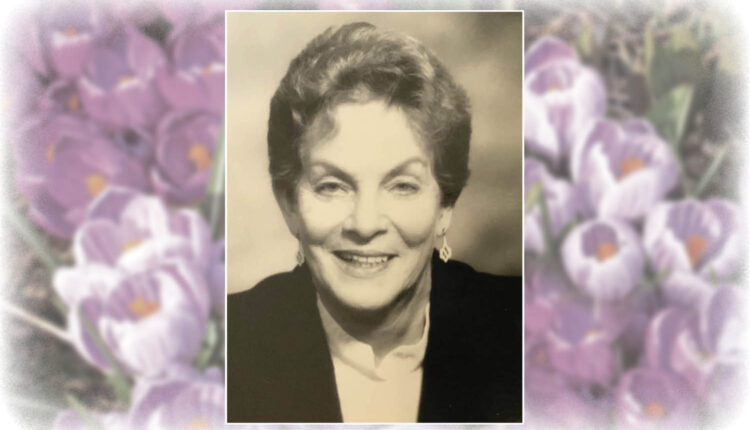 She was predeceased by husband Kenneth Avery Barnes, and Hugh Peter Lloyd-Walters, her sons Thomas and Ronald, grandson Jason, her sister Cathy and brothers David and Jack.

Pat’s early years were in Websters Corners, and then on Galiano Island where in 1952 she married Hugh Lloyd-Walters, and then with three sons moved to Campbell River in 1962. Susan joined the family in 1963.

Pat worked in a variety of fields including assistant librarian, airline dispatcher and hospital administration. She moved to Salt Spring Island with husband Hugh and worked in real estate until his death, and then with Ken they enjoyed many years in her gardens and at the market and the thrift stores.

The sun has gone over the hill,
The world and its troubles seem far away
And the island is silent and still
~ JW Mckenzie

No service by request. A gathering of family and friends when we can, to be announced.