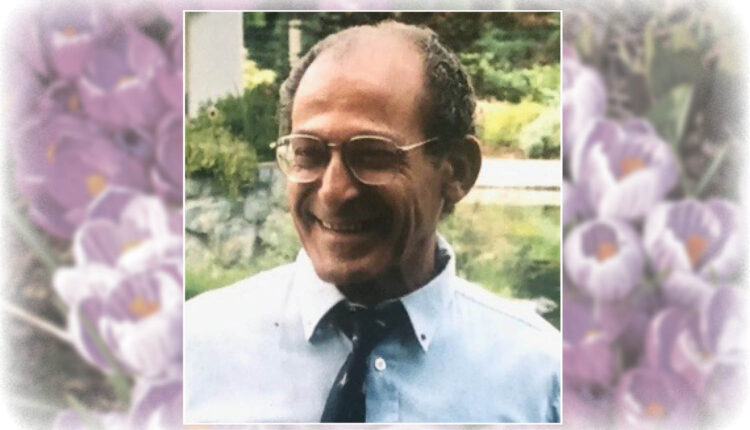 To all the friends and acquaintances of our beloved friend Amin Athanasious.

On July 31st at 11:30 pm Amin took his last breath after two years of battling with Parkinson’s Disease at
Greenwoods Eldercare on Salt Spring Island.
First and foremost, we would like to express our sincere gratitude to Mary Ellen Penny and the staff and caregivers at Greenwoods who went above and beyond in caring for Amin. We are eternally grateful that Amin was surrounded by so much love and kindness in his final days. We would also like to thank the Hospice volunteer program, which sent in volunteers to sit with Amin at night so he was never alone in his final days.

Amin was born on January 1st, 1940 in Cairo, Egypt. After graduating secondary school, Amin moved to Germany where he received an education in architecture and drafting. In Germany, Amin learned to speak German fluently. Amin eventually moved from Germany to Vancouver, BC, and found his forever home here on the west coast of Canada.

Later in his career, Amin moved to Salt Spring where he worked as a mail carrier for Canada Post. It was through this position that he met many wonderful friends on SSI including Mardon, Mark, Maja and Bradon. Amin soon became a permanent fixture in the Nordine household, a regular visitor for family dinners and get-togethers. Amin became Mardon’s close friend, and his generous and kind spirit extended to looking after Maja when she was young.

Amin eventually wanted a change and moved to Parksville, BC in 2005 where he enjoyed walking the beaches with his beloved golden retriever, Flicka. Amin loved a good conversation and always had something interesting to share, which is why one of his favourite pastimes was meeting friends for coffee and a sweet treat at the local bakery.

Parksville soon grew too small for Amin, so he once again relocated, this time to Victoria, BC. In Victoria, Amin loved his neighborhood of James Bay where he could walk to all his amenities and enjoy the afternoon at Beacon Hill Park or Ogden Point.

In 2017, Amin tragically fell in his apartment and broke his hip, initiating his transition into elder care. Thankfully, we were able to relocate Amin to Greenwoods on Salt Spring in 2018. Amin was ultimately diagnosed with Parkinson’s.

Amin is remembered for many things. Above all, he is remembered for his kind heart, joyful smiles, independent nature, curiosity and funny gestures. Amin had a gift of lighting up every room he walked into with his playful energy and laughter. Amin was known for looking out for people, and always standing up for what was right. He was a straight shooter and a good listener.

Amin will be greatly missed by all of his friends who loved him. The Nordines remember Amin as their lifelong friend who became family. We are all incredibly blessed to have known such an amazing man.

Donations are welcome to Salt Spring Island Hospice, who run the volunteer program.

Please email Mardon Nordine –
nordinemardon@gmail.com if you would like to join us on his celebration of life on Sept. 13 on Salt Spring Island.