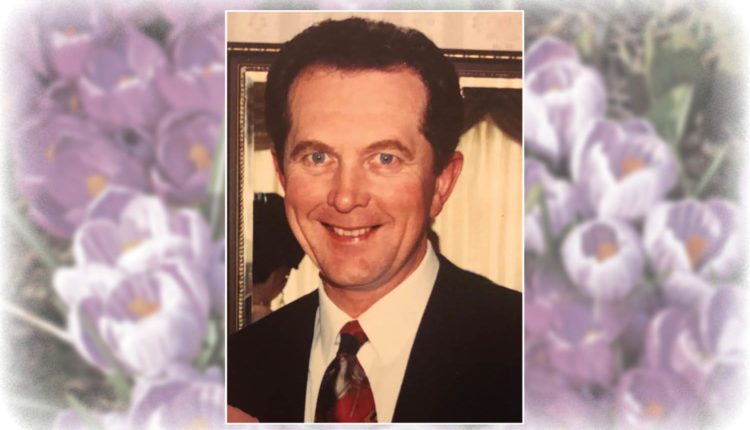 Geoff passed away at home on June 15, surrounded by his family.

He will be dearly missed by his wife of 56 years, Margaret Allen, his daughter Sarah Allen and her partner Tristan Haenep, his grandchildren Forest and Fern Junker-Allen and their father Ron Junker.

Born in Doncaster, England 1942. Geoff was a Pipefitter by trade which enabled him to work in several countries. He had an adventurous spirit and traveled extensively, as a young man with his wife Margaret and later with their children.

Geoff was a sharp dresser with a playful sense of humour. He had a huge heart and was full of kindness and always ready to help out where needed.

He moved to Salt Spring permanently in 2000 and became a very devoted and involved grandad during his last 24 years. He was also a keen gardener and created a beautiful garden.

Celebration of life to be held at a later date.