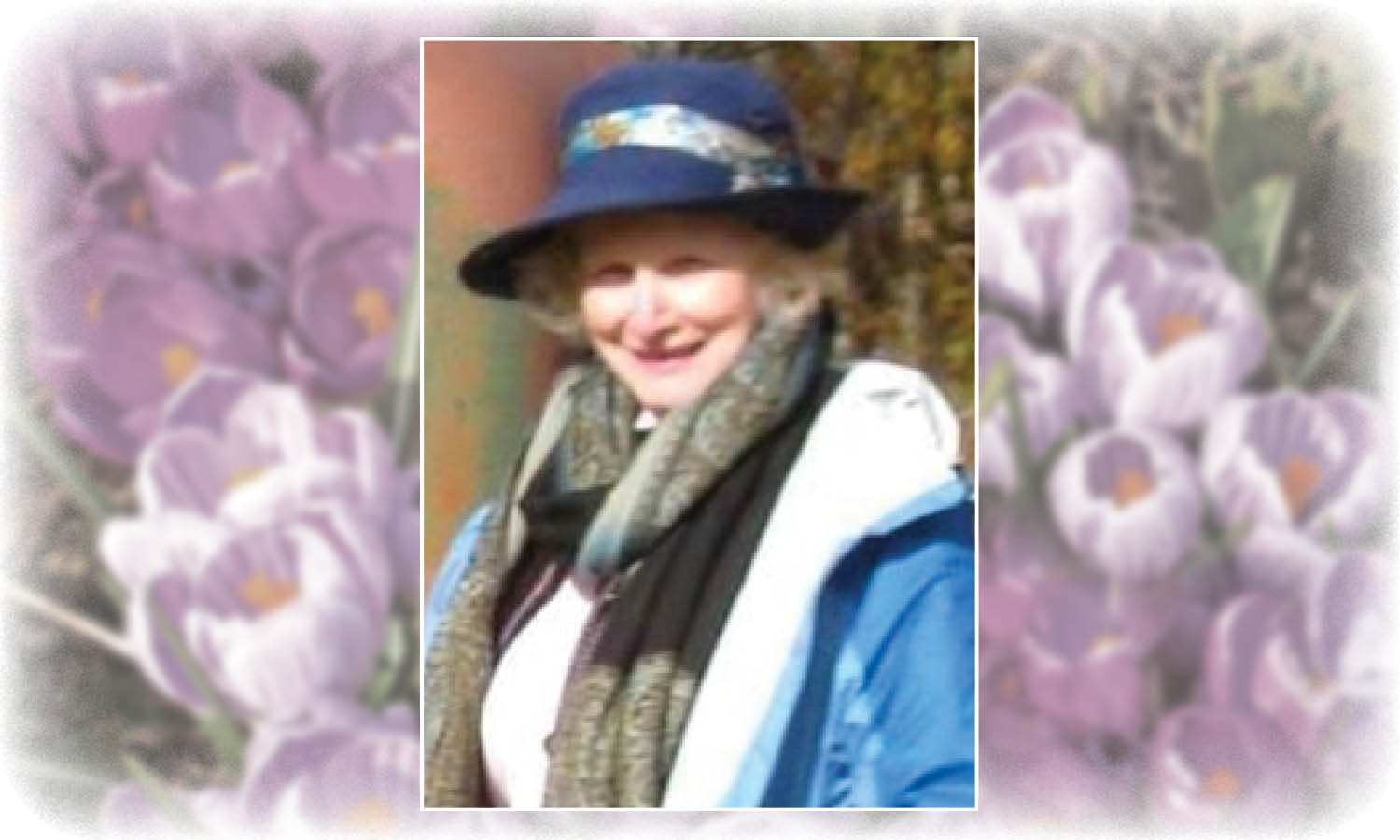 A resident of Salt Spring Island since 1989. Louise passed away from Idiopathic pulmonary fibrosis.

Born in Toronto and raised there and in Caledon East, Ontario. Louise attended Brampton High School and the Windsor Beauty Culture School.

Survived by her three children: Michael and Stephen Miles, both of Salt Spring, Sheryl Miles Ross (Mike) of Belleville,On. and three grandchildren Lindsay Ross of Calgary,Sam Miles of Salt Spring Island and Dylan Ross of London, On. Her two sisters Gloria Nye and Alberta Nye, both of Rockwood, On. and many cousins,nieces,nephews and friends.

Donations to the Canadian Idiopathic Pulmonary Fibrosis Association would be greatly appreciated.