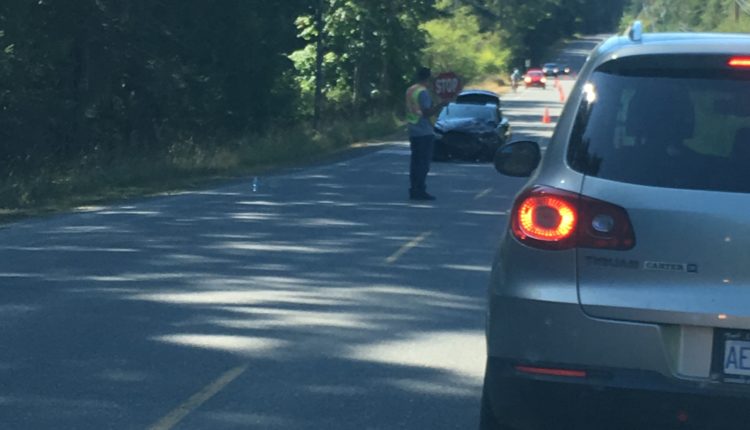 A 31-year-old woman was airlifted off Salt Spring Saturday afternoon as result of a car crash on Long Harbour Road.

Vancouver Island RCMP said the woman suffered serious but what are believed to non-life threatening injuries and was sent to a larger area hospital.

The collision between two vehicles occurred in the 200-block of Long Harbour Road around noon. According to RCMP, there were two additional passengers in the vehicle with the woman and three people in the other vehicle. All were treated locally and then released.

Traffic was closed for around three hours on the entire length of Long Harbour Road while responders attended. BC Ferries vessel Salish Eagle, scheduled to arrive at the Long Harbour terminal at 1:40 p.m., was re-routed to Fulford so that passengers and cars could disembark. The ferry returned to its usual port around 3:30 p.m. and resumed regular service to Tsawwassen.

The cause of the crash is under investigation.

Construction begins on The Root