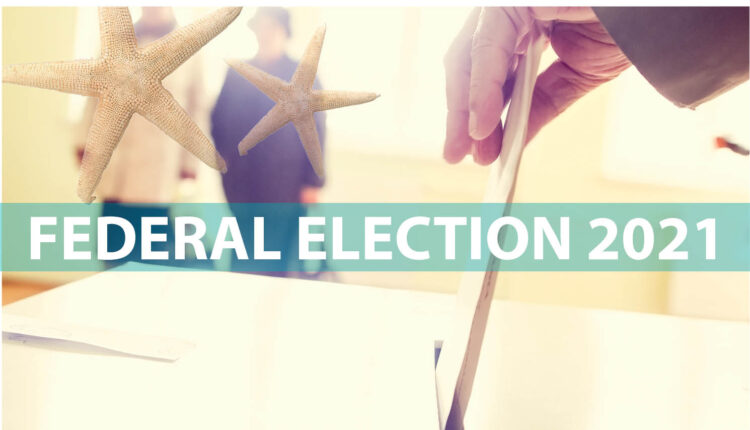 Elizabeth May re-elected in Saanich-Gulf Islands

Preliminary results with just over half of 236 polls reporting as of 9:40 p.m. on Monday night had May leading the vote count with 38 per cent of the popular vote (8,486 votes). She was followed by Conservative candidate David Busch and the NDP’s Sabina Singh virtually tied  for second spot with 20 per cent, Liberal candidate Sherri Moore-Arbour at 18 per cent, People’s party candidate David Hilderman at four per cent and Dock Currie of the Communist party with less than one per cent.

While all votes had not been counted as of Monday evening, May’s support had dropped from all three of her previous victories and votes were clearly spread among the other main parties as they were not in recent elections. May received 48.8 per cent of the popular vote in 2019; 54.4 per cent in 2015 and 46.3 per cent in 2011.

Some 27,201 people are estimated to have voted in advance polls in the Saanich-Gulf Islands riding, up from 25,185 in 2019. That eight per cent increase was significantly less than the 18.46 per cent hike seen across the nation in advance poll voting.

Check this site for updates to this preliminary story.