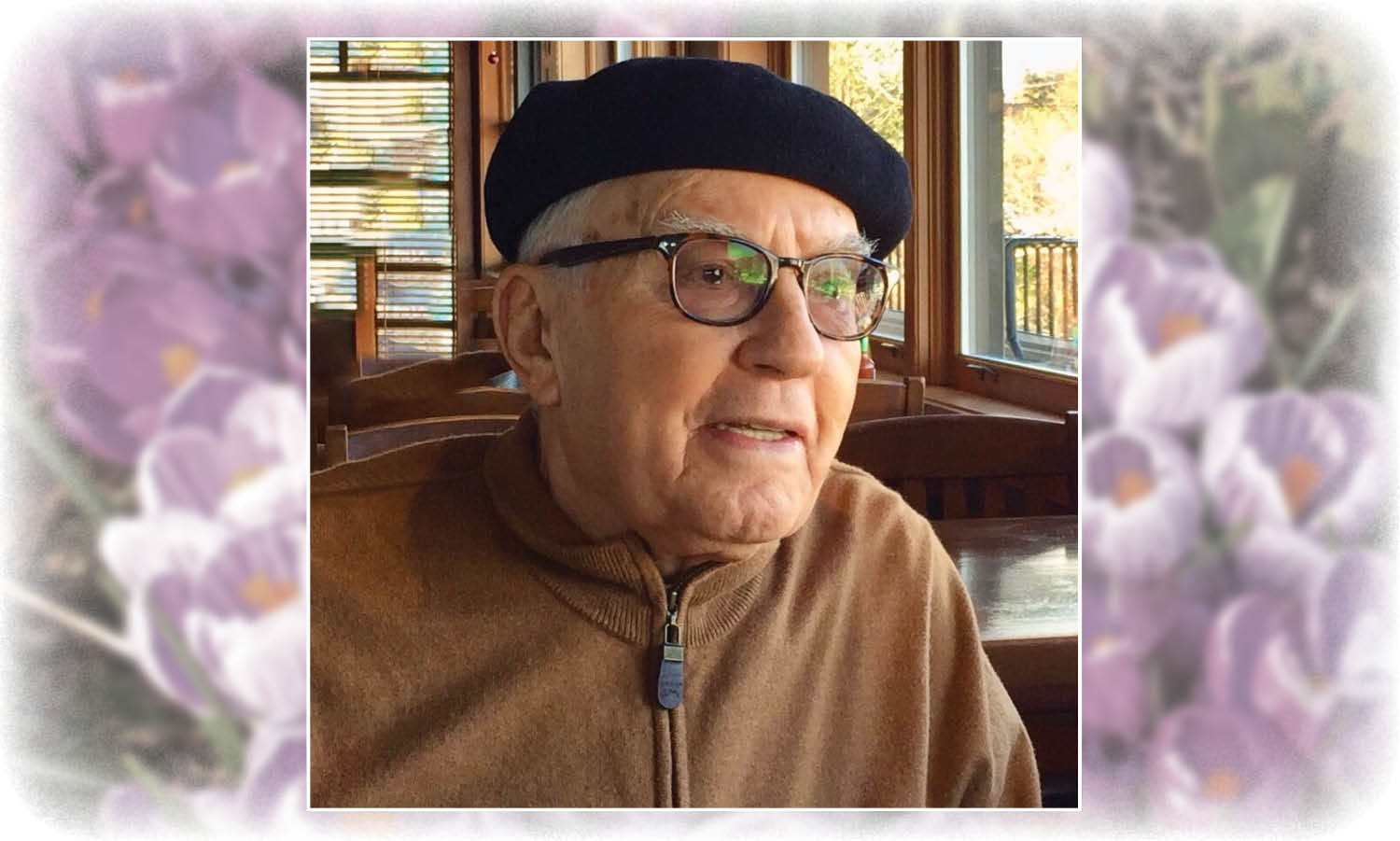 Jose is survived by his loving wife of 35 years, Barbara Gaboury-Bustillo. His daughter Susana Bustillo-Rizkalla, her husband Moness Rizkalla, and loving grandsons Marc and Jon, in Calgary, Alberta. His son, David Bustillo, and his wife Angie Roppo-Bustillo, his loving grandchildren, Amanda, Michael, and Paul in Edmonton, Alberta. Special grandson Ryan Smith and his wife Kim, of Millet, Alberta. His older sister Carmen Bustillo Negueruela, and her family, Madrid, Spain. His younger sister Beatriz de Zengotita and her family in Clearwater Florida and Boston.

Jose Studied Medicine at the University of Salamanca, Spain, from October 1950, obtaining his Medical Doctor degree in September 1956. Resident in Ophthalmology at San Carlos Hospital, Madrid, Spain from October 1956 to November 1957.

Resident in Ophthalmology at St. Vincent’s Hospital in New York, U.S., from November 1957 to June 1961, under the direction of Ophthalmologist Dr. Ramon Castroviejo; who performed the worlds first successful human cornea transplant. Dr. Ramon Castroviejo was Jose’s mother’s Cousin. With the Political Dictatorship situation in Spain in 1961, Jose chose to come to Canada, to Edmonton, Alberta. He did experimental surgery at the University of Alberta Hospital from October 1961 to April 1962. Rotating internship from May 1962 to June 1963. Practised Ophthalmology in Edmonton, Alberta from June 1963, until his retirement in February, 2004, at 73 years of age.

During his many years of Ophthalmic Practise, his great joy was his patients, his hobbies of art, drawing and painting, and music. His long walks in the Edmonton River Valley, his love of Spanish food, Rioja wine and Monte Cristo cigars.

Growing up in his formative years in northern Spain, in Santander, Logrono and Gijon, the call of the ocean always beckoned him. Therefore, in September 2006, Jose and his wife Barbara moved to Salt Spring Island, B.C., and for many years was able to commune with nature and the ocean, and spend many years visiting with friends, family and grandchildren on Salt Spring Island, despite his many health issues.

Jose lived a full life, having his 90th birthday in June of this year. A private family service will be held at a later date.

In his memory, if so chosen, he would like donations made to Doctors Without Borders, 551 Adelaide Street West, Toronto, Ontario, M5V ON8.