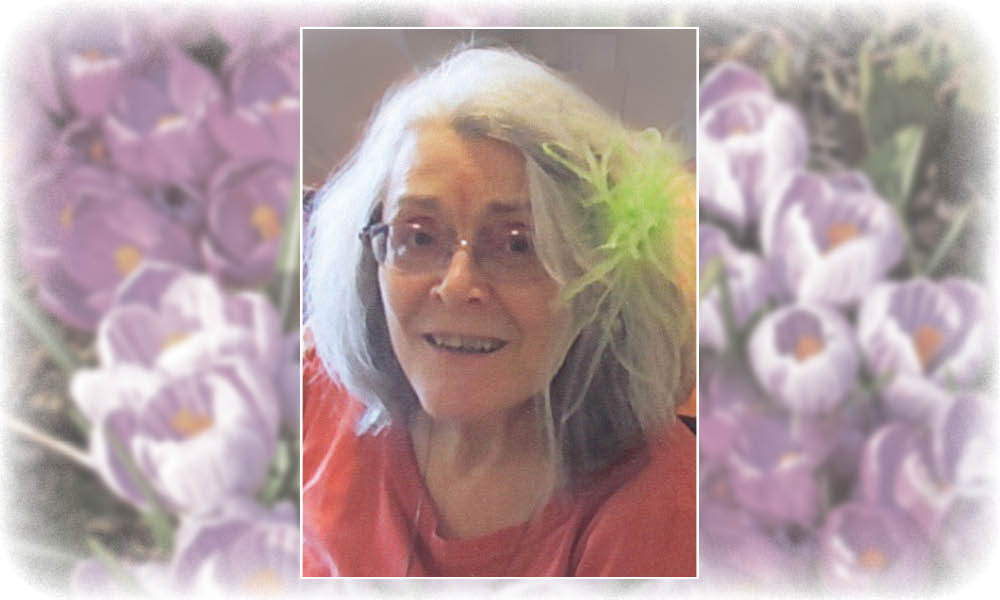 It is with heavy hearts that we announce the passing of Marilyn. Born in Vancouver in 1953, Marilyn worked for financial institutions most of her work life. In 1989 Marilyn and her husband John, moved to Victoria. After 4 years in Victoria they decided this wasn’t quite what they wanted … needing their own real estate they decided to buy in Nanaimo or Salt Spring Island. Finding a nice 5 acre parcel of land, they moved to SSI. Marilyn quickly found a job at GVM, although she earned far less money than as a money market trader, she was much happier.

April 2000, Marilyn was diagnosed with M.S. She was most disappointed when she knew she wouldn’t be able to ride a motorcycle again. November 2005, Marilyn moved into the E.C.U. at Lady Minto Hospital. She quickly made many friends with both staff and patients. The staff told her that her cats couldn’t move in with her but she adapted to life in ECU making friends with any and everybody.

The family wishes to thank Dr. Paula Ryan, Dr. Katherine, the wonderful nurses, Melody, Jackie, Pia, Rebecca, and Jeanette. The care aids, nurses and Jen in the ECU & ACU were outstanding! Thank you to the volunteers, Leslie (crosswords), Lindsey (bridge), Dianette (Scrabble), and all the others too numerous to name.

A celebration of Marilyn’s life will be held at a later date. In lieu of flowers, please make a donation to the Lady Minto Hospital.