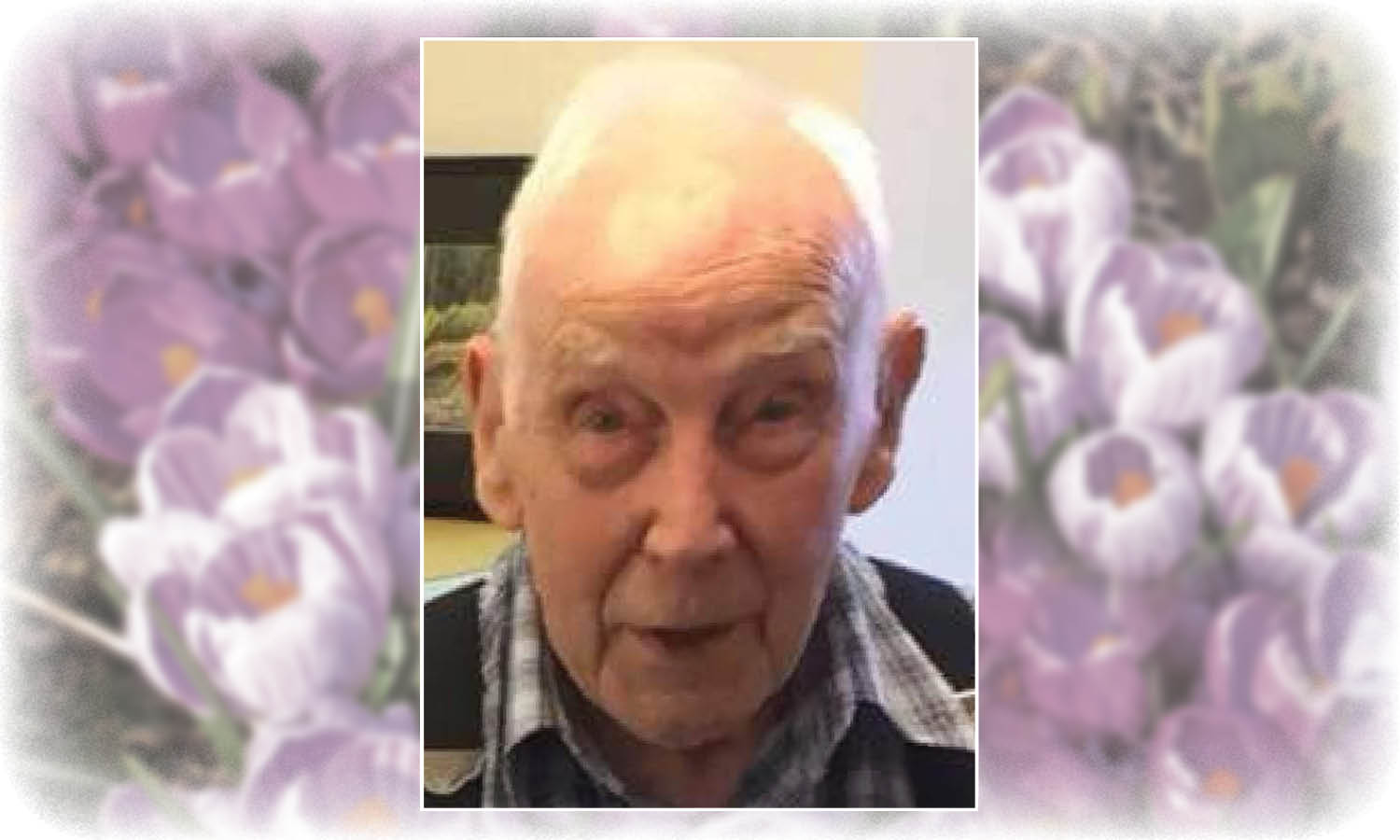 Louie passed away peacefully at Lady Minto hospital on January 12 at the age of 98 years.

Louie was born in Norway and immigrated to Canada in 1929. He helped support his family during the depression by hauling coal. Later he worked as a seaman on the west coast and joined the Merchant Marine and then the Air Force during WWII. At that time, he met his life long partner of 75 years, Bunny.

In 1946 he joined the BC Forest Service where he worked in various coastal communities until his retirement after 35 years. Louie and Bunny retired to Saltspring Island in 1979 where they were lifelong members of the Rod and Gun Club, and active members of the Sons of Norway. Louie was known for his accordion playing throughout the island.

He was predeceased by his wife Bunny, and son, Larry and is survived by his children Louise, Lynne, Lenore, Lorne, several grandchildren and great grandchildren.
There will be an informal Celebration of Life between 2 and 4 pm on Saturday, April 11, 2020 in the Crofton Room at the Harbour House Hotel, Saltspring Island.

In lieu of flowers, please make a donation to a charity of your choice.

Louie will be sorely missed by his family, and his many friends.