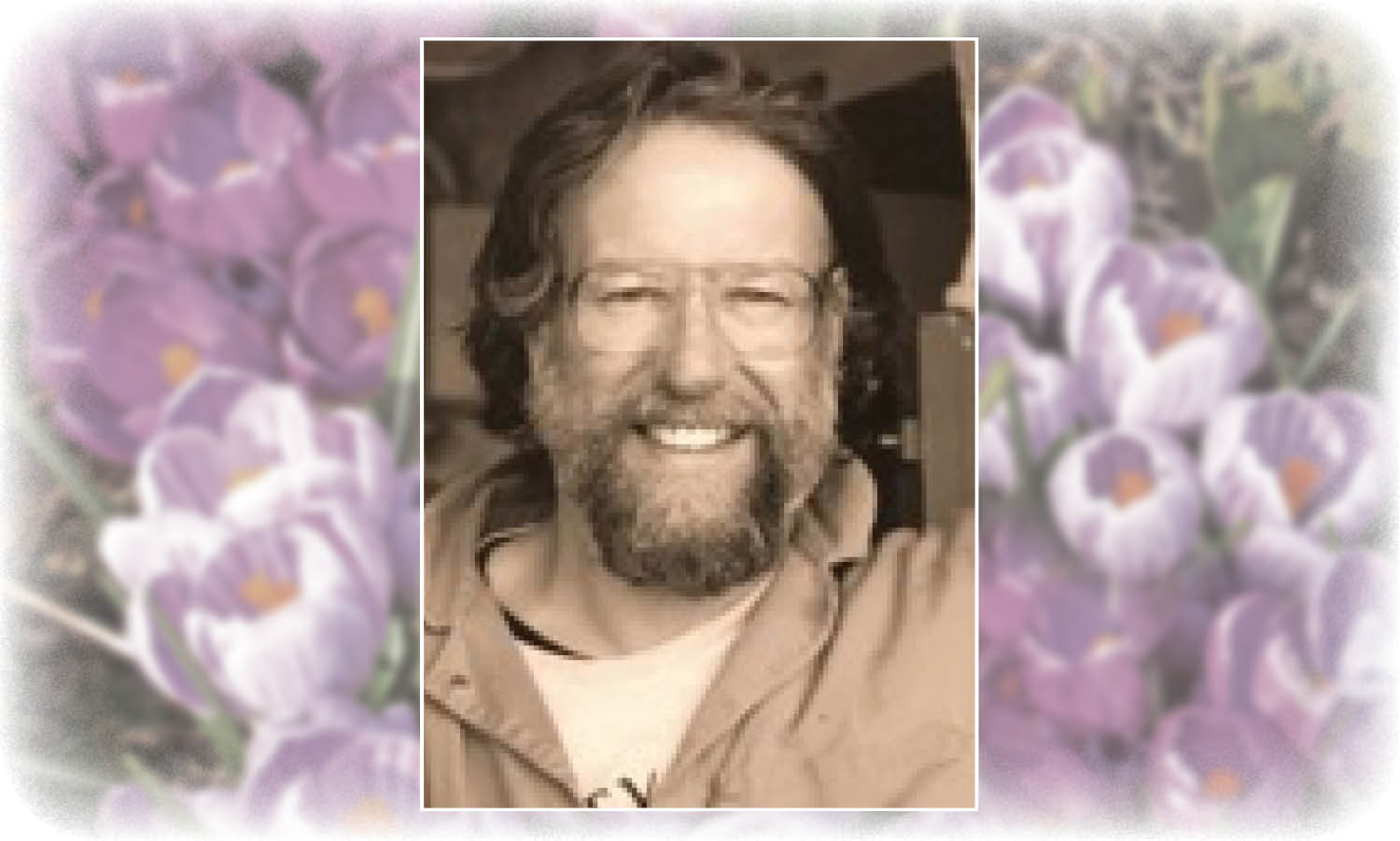 Paul was born, with his twin Joseph, in Morton in Marsh, Gloucestershire, UK. The family moved to London and then Rochester to live on a Thames river barge which probably started Paul’s love of the sea. At eleven the family moved to Scotland, finally settling in Edinburgh. Here he studied marine navigation but poor colour discrimination led to his not qualifying for his officer’s ticket. He also married Liz and had a son, Roy. He joined the merchant navy as an able bodied seaman for a number of years before emigrating to Canada in in the early 70’s and worked on the BC coast. He discovered Salt Spring and stayed there for many years.

His twin passions were boats and motor cycles, only learning to drive a car in his sixties. He captained reconstructions of HBC fur trade York boats from Rocky Mountain House to Fort Edmonton Park and from Fort Edmonton to Lower Fort Garry in Manitoba. These historic trips were later complemented by his joining the support vessel to the RCMP MV St. Roche crossing the North West Passage in 2000.

Paul married Janine in 2010 but she passed after only a few years together.

Paul suffered a stroke in 2016 but remained physically active until his death in January. He leaves his twin Joseph, older brother Alan and his son Roy.