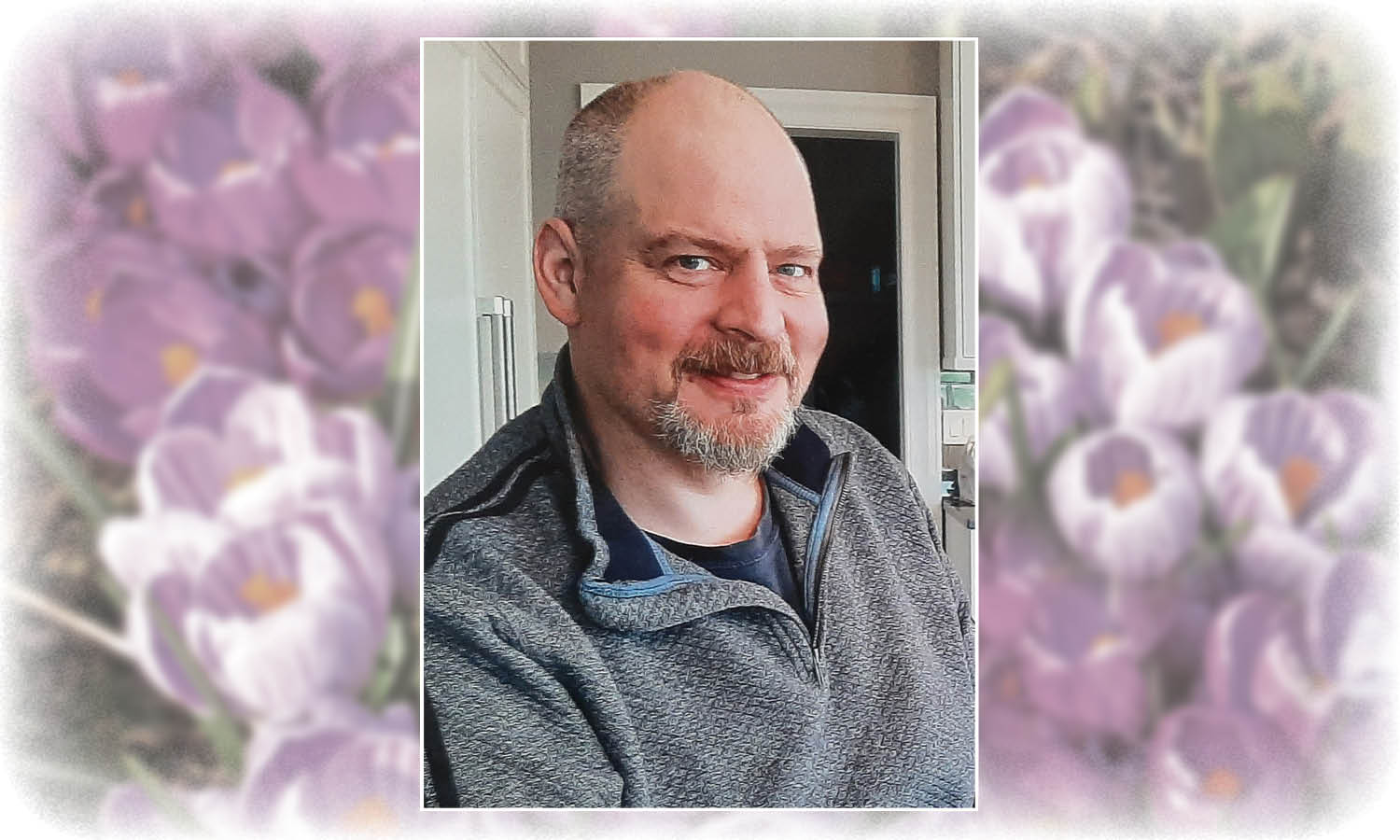 It is with great sadness that we announce the passing of our dearly loved son, Mike.

He lost his battle with cancer on July 29, 2021. Passing away in his sleep in the arms of his wife Myra.

Mike attended school on Salt Spring graduating from Gulf Islands Secondary School in 1988, where he met his life long friend Dean Ross and together they patched together and revamped a 1967 Dodge Van and set off to travel through Mexico and Central America for 6 months with so many adventures.

Michael then attended Camosun College for 1 year but decided he would rather enter the trades and settled on apprenticing as an electrician.  Mike set high standards for his work which took place on Salt Spring, Edmonton and then the Vancouver area. This was augmented by a 1 year computer programming course which allowed him to work with the computerized controls used in industry.  He was electrical foreman at Westshore Terminals at Roberts Bank.

Mike had booked off work in November complaining of loss of balance. After subsequent testing, a brain tumor was detected and biopsied Dec. 8th.  He spent 2 months in Royal Columbian Hospital and 6 months at home with his family. Although he was confined to bed, he always kept his sense of humour and accepted his illness without complaint and with enviable grace. Mike always appreciated the help he received from care aides, family and friends.

Mike is lovingly remembered by his parents Les and Dale,  his wife Myra and children Caden (17) and Alexandra (15), his older brother John (Kim) and children Dylan, Owen and Carter. He will also be remembered by many relatives, friends and co-workers.

We will love and miss you forever, dear Mikey.