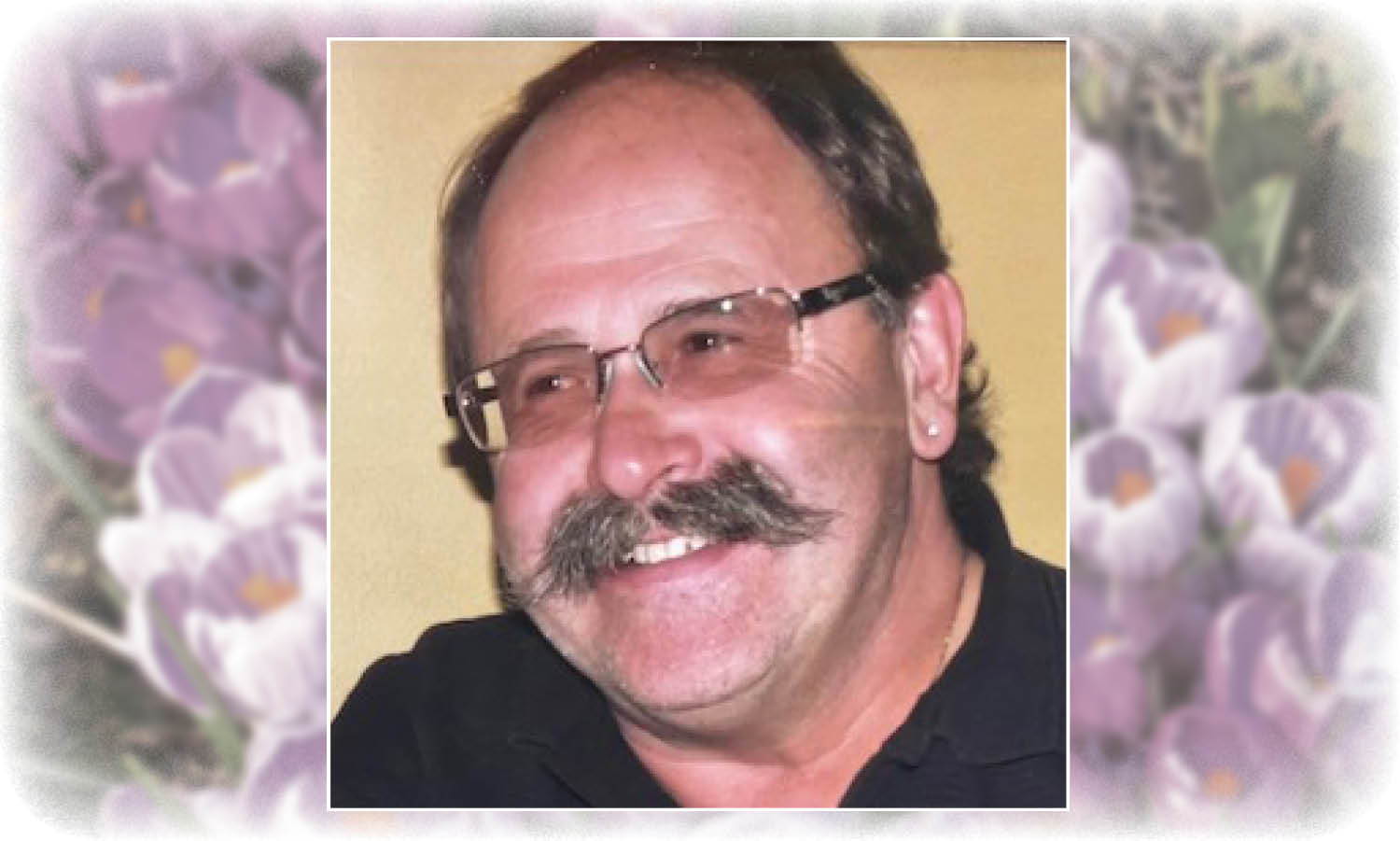 Donnie was a keeper of memories and memorabilia. He treasured his friends, old and new, and was always ready to laugh at his foibles or share a story. Loyal and generous to a fault, Donnie was a sensitive man who loved deeply.

Born in Calgary, Alberta, Donnie lived in Red Deer most of his life. From an early age, he worked in the family business with his parents and elder brother. As a young adult, he toured Europe with his lifelong friends Wendy and Tony Purnell. For the next 25 years, Donnie was employed by Border Paving. This work took him throughout Alberta. During this time, he earned his machinist, heavy duty mechanic and millwright certificates.

As his parents’ health deteriorated, Donnie became a devoted caregiver during their last years.

He then sold the family home and moved to Salt Spring Island in 2011 to be closer to family.

Employed by Mouat’s Hardware for several years, Donnie retired in 2014. Membership in the Lions Club offered Donnie a strong sense of community, and he was grateful for their support and encouragement. He resided in Pioneer Village and often mentioned how much he appreciated his neighbours and his home.

In the past year, Donnie struggled with declining health. His favourite outing was to catch a bus and tour the island, making friends along the way. As his mobility lessened, Donnie could often be seen sitting on his walker watching the comings and goings in Ganges.

Donnie was predeceased by his parents Bill and Vi Douglas and his brother Robert. He is survived by his sister Joan of SSI and her partner Rob Lowrie as well as nieces Catherine and Kirsten, nephews Daniel and Robbie, great nieces Fern and Imogen, great nephews Dallas, Taliesen and Finn. Uncle Don was much loved by his family.

Thanks to the Lady Minto Hospital staff who knew Donnie well; to Drs Gummeson, Mommsen-Smith and Voyer, & to nurse Israel Cohen for your concern and care. Thanks also to the ICU staff at Royal Jubilee Hospital for your expertise during Donnie’s last days.

A memorial for family and friends will be held at a later date.