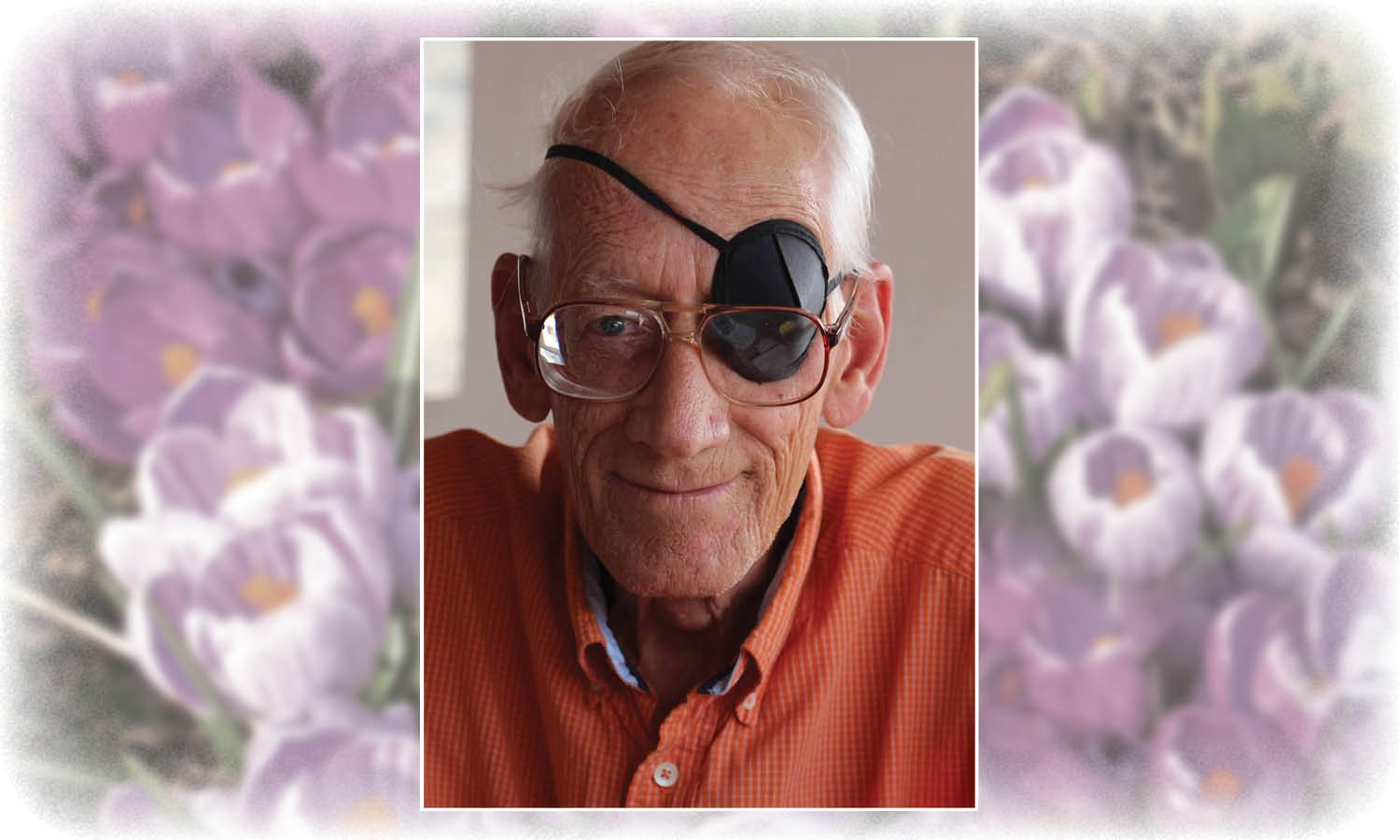 Franklin Reid Collins (known to all as Reid) died peacefully in the company of his daughters on Thursday, December 17th at the Lady Minto Hospital.

He is survived by his two children, Georgia and Laurel, by two grandchildren, Summer and Seth, and by his siblings, Russ, Billie, Tim and Laurel (predeceased by brother David).

Reid was raised in Streetsville, ON and was known for his remarkably sharp mind, quick wit and generosity of spirit. After attending Teacher’s College, Reid put his talent for inspiring youth to good use as the principal of a remote school in Pikangikum, in The Alternative Program at Salt Spring Elementary and later taught at The Little Red Schoolhouse.

It was 1974 when Reid made his journey west and sailed around the Gulf Islands with his beloved Aunt Mary. He knew then that Salt Spring Island would be his home. With an exceptional pioneering spirit, Reid devoted himself to the Fulford community, built a home on Reynolds Road and set to work at keeping us all entertained. As a founding member of the Hysterical Society, a skilled musician and natural performer, Reid could most readily be found on stage: playing the Bumblebee Boogie on the piano down at the pub, knighting a local politician at the Apple Festival in his notorious parody of the Queen, or singing “If you love the island, please don’t come” to a crowded audience at Mahon Hall.

It was there, upon the news of his cancer diagnosis, that his comedic community raised funds to send Reid south. Reid became a snowbird and spent a great deal of time in Melaque, Mexico. Though ailing, he still helped out at a school in Rincón, supported a family there, performed where and when he could, and honed his domino skills. The warmth of the people and climate provided him great joy in his final years. Reid wrote skits, composed music and performed until his dying day. He simply loved to make people laugh. We’re sure he’s having a hoot wherever he is now, with Arvid and James, laughing, singing and organizing the next big show.

We would like to thank Reid’s doctors, nurses, and friends for the care you all provided these past many years. We cannot thank the staff at the Lady Minto Hospital enough for your care, competence and compassion. Our thanks also to Haywards Funeral Services for the ease that you brought to our time of grief.

For all of us wishing to get together to celebrate Reid’s extraordinary life, we are going to wait until we can do this in person. Please stay tuned for further details, post pandemic.