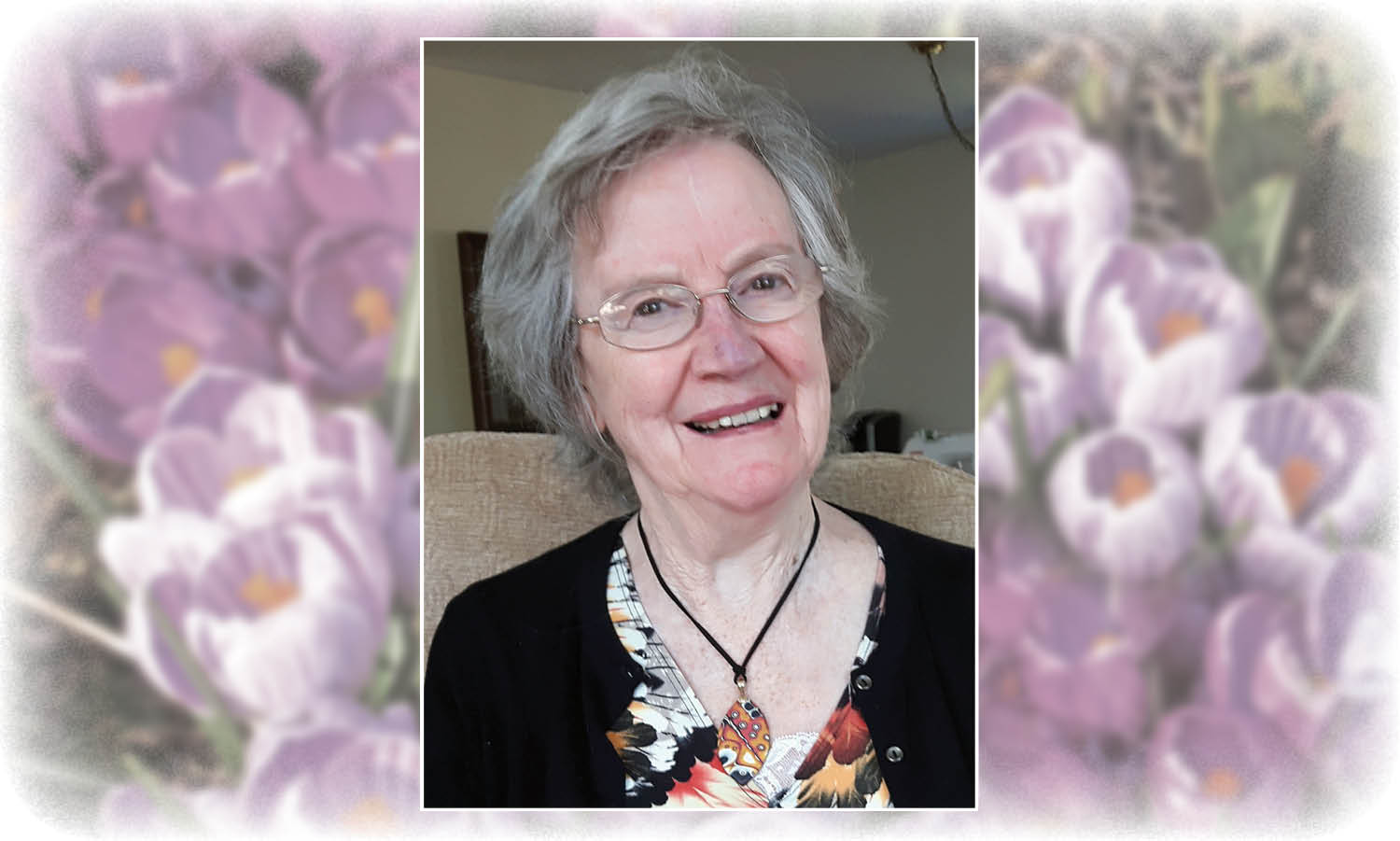 Merryl Cockett, 82, of Salt Spring Island passed away unexpectedly and peacefully on October 7th, 2021. She was born in Manchester, England, in 1938 and moved to Vancouver with her husband, Ivan, and young children in 1966.

Merryl trained and worked as a bespoke tailor in Manchester, and her love for sewing and knitting remained with her throughout her life. In Vancouver, Merryl worked for Singer before becoming a well-known and well-loved fixture of Eaton’s yarn and fabric departments. Merryl and Ivan first fell in love with Salt Spring Island in 1979 when they bought a cottage on Rainbow Road. They fully embraced the island life-style in 1990s when they sold their home in Kerrisdale, and built their new home and life on Creekside Drive, Salt Spring Island.

Merryl prided herself in her involvement with the Lady Minto Hospital Auxiliary. She was responsible for the hospital showcase window display, which meant not just collecting beautiful knitted items, but also knitting many of the items herself. It was a commitment she loved and was a huge part of her life. She also took great pleasure in meeting with good friends in her knitting and fitness groups. She adored traveling, and spending time with family and friends. She also acquired a taste for Scottish country dancing, a pleasure which combined her interests of dance, friends, and travel, and took her oversees. She always enjoyed sitting and having a cup of tea or coffee with a piece of cake.

Merryl was predeceased by Ivan in 2004, and is survived by her daughters Stella (Paul) and Freda (Randell) and her precious grandchildren Hannah and Evan, as well as family and friends both here in Canada and England.

She left us in such a peaceful way, which we think is wonderful, although we wish she had been with us for a few more years.

An event honouring her life will be held pending Covid restriction changes.