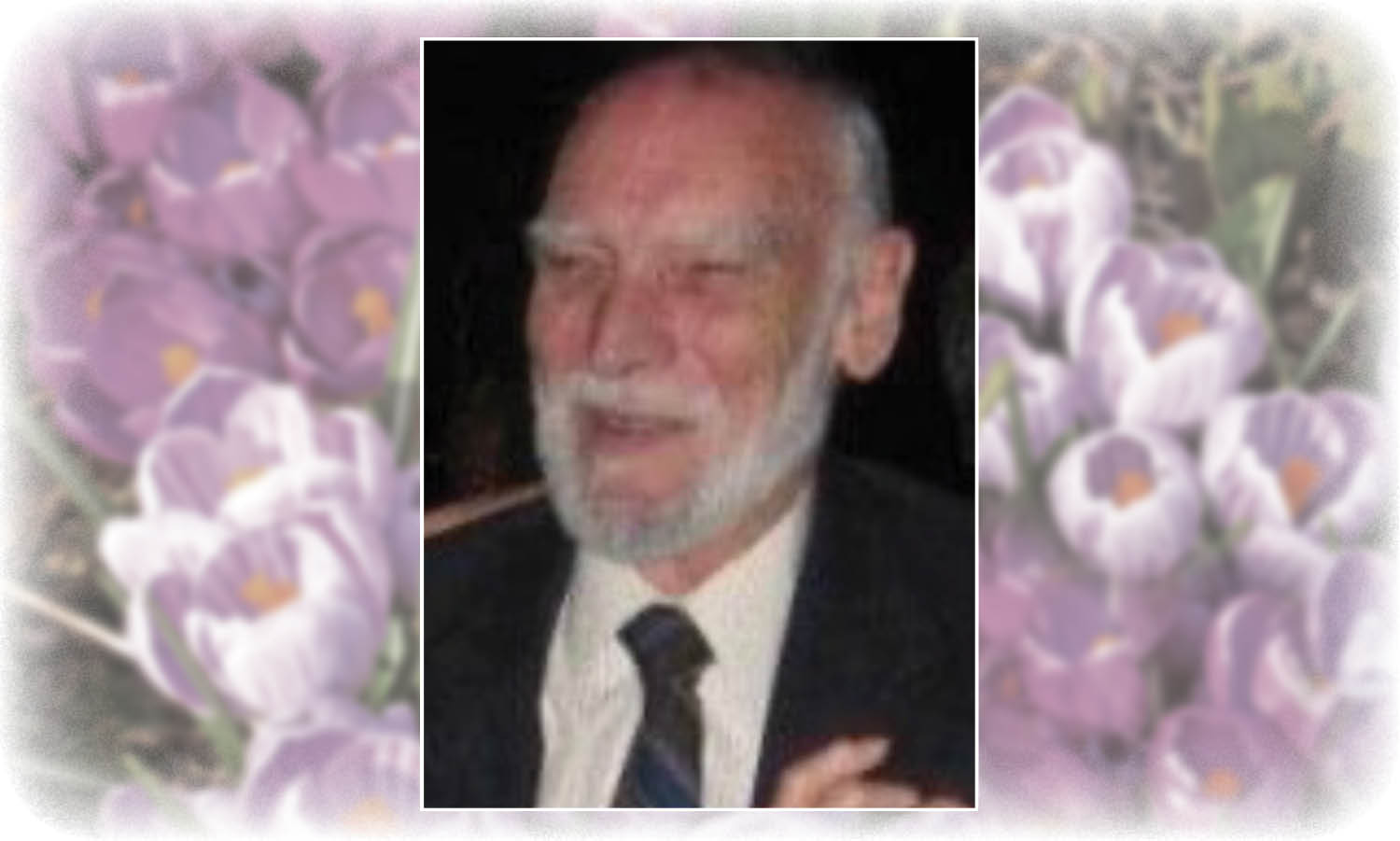 Passed on Monday, March 28 suddenly but comfortably in his 91st year. He is survived by his common law partner Shelagh Tulloch, by two sons, Dic (Ellen) and Lawrence (James) and by five stepdaughters, Allison, Lorraine, Jennifer, Cathie and Mary-Anne and three stepsons Les, Allan and Scott as well as an extensive group of grandchildren, great grandchildren, nephews, nieces and their children. Glenn was predeceased by four of his siblings (Dick, Maxine, Diane and Brenda) and is survived by his one remaining sister, Linda (Joe).

Born in Winnipeg, Glenn studied at the University of Manitoba while serving in Canada’s military. He went on to enjoy a career in electrical engineering with General Electric (Schenectady) and Ontario Hydro (Richmond Hill) before retirement. After the heartrending loss of his second wife Jeanne, Glenn moved to the Vancouver Island area and lived first in Duncan before moving to Salt Spring Island to be with Shelagh.

Throughout his life he pursued time in the great outdoors and showed passion and skill at home renovations, curling, and photography. He also enjoyed traveling, seeking out that next photograph or great meal. In later years, Glenn took up running for fitness and even tried golf for several years – he was a frequent tournament marshal at local clubs on the Island to earn tee times. He also spent several years as a community policeman in Duncan and frequented the Legion.

Always quick with a joke or a funny story, Glenn enjoyed having a glass of wine and was always trying hard to make people laugh, to make the right choices and to treat the people in his life fairly. A vigorous defender of his views, you could always count on lively ‘discussions’ on a wide range of topics and he loved to ‘hold court’ with family and friends alike. Expressing affection was not his strong point as he was more demonstrative than vocal, but we know he cared deeply for those in his life and he was loved in return. His departure saddens so many, and he will be missed.

By his request, there is no formal celebration. Family will gather in the summer for a private celebration of his life. Glenn asked that in lieu of flowers, donations might be given to the Heart & Stroke Foundation and/or the Salvation Army.