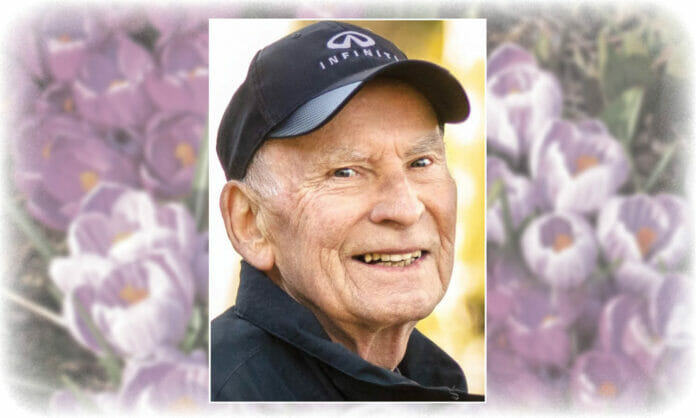 It is with tremendous sadness that we announce the passing of Gordon Martin Berg on November 3, 2022 at the age of 79. Martin, beloved father and brother, passed away peacefully with family by his side. He will be deeply missed by his daughter, Deanna, brother, Allan (Elaine), sisters, Connie and Ann, as well as niece, nephews, and good friends. He is predeceased by his parents, Elsa and Conrad, and brother, Walter.

Martin was born and raised in North Vancouver. As a young boy, he shared his amazing voice with others by singing in the church choir. He joined the navy and was honoured for having the best kit in his division. After the navy, Martin worked for Canada Post and then for BC Transit. It was as a transit operator that his outgoing, friendly and humorous personality was able to really shine. He greeted each passenger with a smile and enjoyed getting to know the regulars. BC Transit was very fond of Martin because of his outstanding record of safe driving throughout his entire career.

Martin and his ex-wife, Judy, raised their daughter, Deanna, in Burnaby. He was always happy to remind Deanna of funny moments such as the time the baby diaper was no match for her explosive poop. Martin was Deanna’s number one fan, always attending her various games, races, and regattas, no matter the weather. When Deanna started a small business, Martin asked for a stack of business cards and proudly handed them out to people.

Martin vacationed on Salt Spring Island for many years with family and friends, and decided to move there after retirement. He loved crab fishing on the water and especially loved the delicious dinner that followed. He enjoyed island life and the many friends that he made on Salt Spring. Martin eventually moved back to North Vancouver where he cherished being able to regularly get together with family.
A Celebration of Life is being planned for a later date.