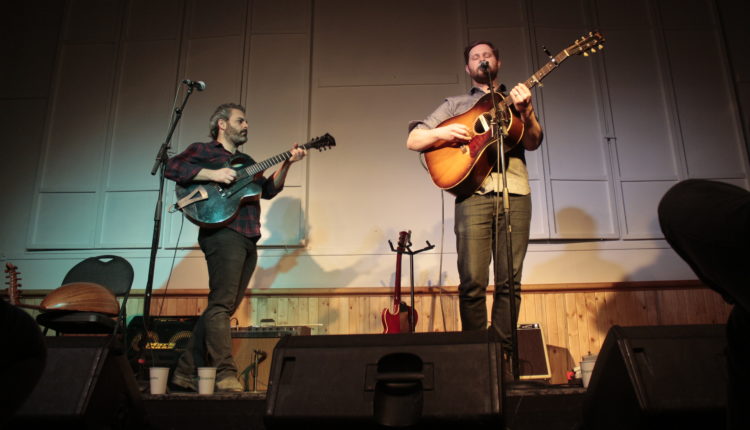 On January 20, 2018, Dan Mangan and Gordon Grdina played an intimate show for Salt Spring Island. It was Mangan’s second time playing on the island, where he has family ties. The show was wonderfully laid back, letting Mangan’s songwriting and Grdina’s musical talent shine through.