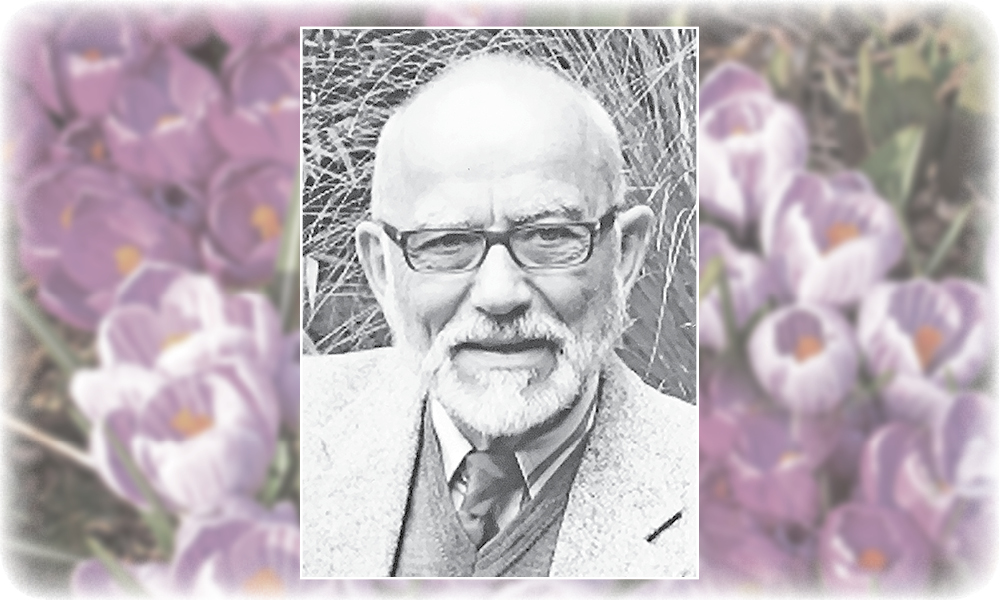 Claus and his family moved to Salt Spring Island in 1975. He was the much loved veterinarian for the Gulf Islands from 1974 to 2000. He will be remembered for founding the Gulf Islands Veterinary Clinic in Ganges, and for his gentle and compassionate care of animals and owners alike. His career in the Gulf Islands holds many wonderful stories: being called out to attend to seals in Mayne Island harbour, rescuing an eagle which later went to a zoo in Germany, treating a horse on a ferry that had run aground…He was instrumental in bringing the SPCA to British Columbia. Claus had been a warden at St. Georges Church in Ganges. He was a keen member of the choir, “Tuned Air” for many years, and was a volunteer for the SSI hospice movement. He was a very active member of the community, belonging to the tennis club, Scottish Country Dancers, Johann Strauss Foundation, and the Salt Spring Players.

In 2003, Claus and Alice moved to Nanaimo to get the medical care that she required. As well as a devoted husband. Claus was a very involved grandfather and took great delight in spending time with his grandchildren. When Alice died in 2009, he moved to North Vancouver to live with his daughter Caroline and her family.

He was a wonderful, loving husband, father and grandfather, and we shall miss him terribly. Go well Dad; we will remember you with great fondness.

A memorial service for Claus Andress will be held on Saturday, July 15 at 2pm in St. Clement’s Church, 3400 Institute Road, North Vancouver, BC V7K 2K9.

No flowers please. Donations can be made to the Saltspring Island SPCA Shelter directly by cheque, or via the BCSPCA on their website at spca.bc.ca/branches/salt-spring-island